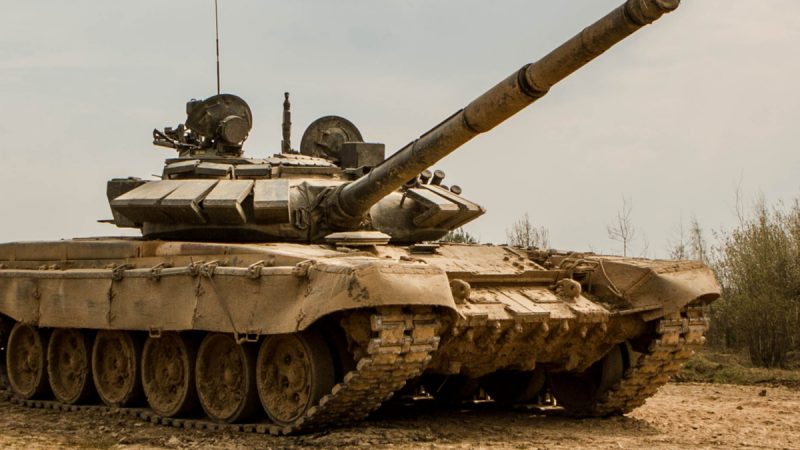 The Slovak defence ministry is planning the largest purchase in the country’s history. The government already approved the purchase of 152 tracked and 76 wheeled combat armoured vehicles. Estimated price tag is over €2 billion, EURACTIV Slovakia reports.

According to the head of the ministry, Jaroslav Naď (OĽaNO), the government wants to “support the soldiers who clearly and truly need technology at the level of modern armies”.

The reasons for the purchase are the poor state of current technology but also the requirements for a functioning army as formulated by NATO. Slovakia has committed itself to modernisation several times.

According to Naď, the vehicles that the ministry wants to buy belong to the key armament of the Allied land forces.

At present, the purchase of armoured vehicles is still just a plan. The government wants to contact the countries with requests for specific offers by the end of September. Offers are then expected within six to nine months. The ministry will also submit feasibility studies and ask the government for permission to negotiate the contract.