Slovakia proposes to reallocate €1 billion in EU funds to Bratislava 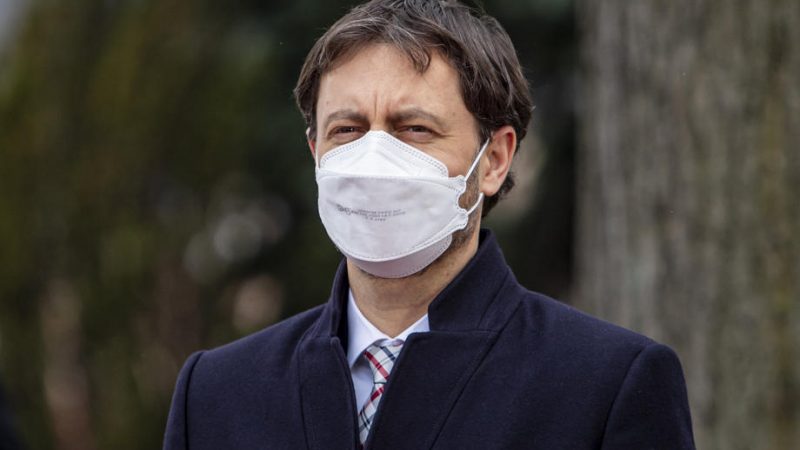 A Slovak ministry has proposed a reallocation of €1 billion from the European structural and investments funds on Wednesday.

As EURACTIV Slovakia reported, Bratislava was supposed to only have an allocation of €20 million, due to the EU’s money allocation model, in place for 20 years, which prioritises poorer regions, allocating them a larger portion of the money.

According to EU rules, Bratislava belongs to the category of “more developed regions” with a GDP per capita above 90% of the member states’ average.

The ministry of investments and regional development is arguing that almost 30% of Slovak GDP is created in Bratislava, while other regions are also benefiting from it greatly.

The ministry also claims that the current indicator of GDP per capita does not reflect the real economic level or the state of the environment in the region.

Whether the Bratislava region will actually be able to count on such a large amount of money is not yet certain. It will also depend on further money transfers between EU funds and on the position of the European Commission.

Although the Commission itself proposed the possibility of such a transfer in its rules, in the case of countries with large regional differences, taking funds from less developed regions can be considered problematic.