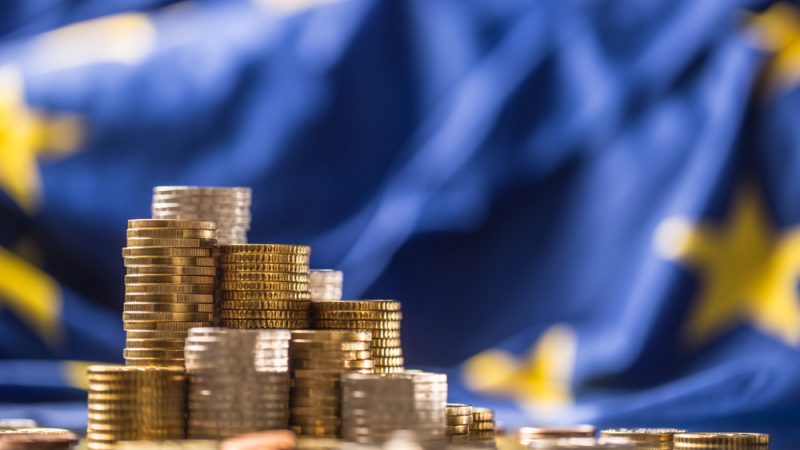 Slovakia ranked second to last in the absorption of EU funds in the 2014-2020 programming period only beaten by Croatia, the National Bank of Slovakia says.

However, the absorption of funds has slowed, especially after the pandemic’s start. As the Central Bank points out in its summer prognosis, “most countries have relatively successfully continued with absorption despite pandemic measures, price shocks and component supply shortages.”

In total, Slovakia has an allocation of €16.6 billion for the programming period of 2014-2020. To this day, only 59% has been absorbed after various flexibility options allowed by the Commission, such as using money for pandemic aid or financing the care for Ukrainian refugees.

According to Michal Kaliňák, spokesman for the Association of Towns and Municipalities of Slovakia, there is no chance Slovakia will absorb the rest of its allocation.

Kaliňák believes that the Slovak government should ask the Commission the extension the eligibility period by one year. However, as Commission recently said to EURACTIV, it “does not favour extending the eligibility of the period 2014-2020 to avoid further negative effects to the start of the programmes under the 2021-2027 period.”