Slovakia struggles with the reform part of the recovery plan 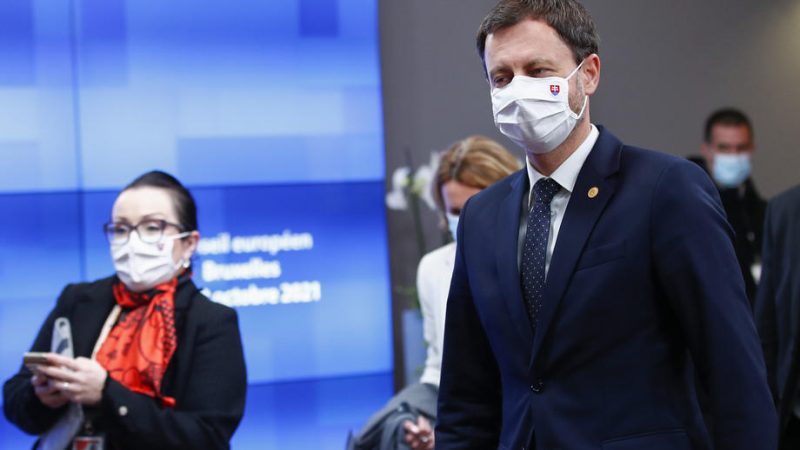 The Slovak government cannot pass reforms needed to fulfil the milestones in the recovery plan set by the European Commission despite this being key for EU countries to access additional recovery funds.

Several important reforms in Slovakia are blocked because the ruling coalition cannot agree on them. Examples include the reform of the court map, hospitals, universities and national parks. They all need to be passed by April, otherwise, Slovakia will not receive approximately €800 million from the recovery fund.

The department of recovery plan under the Government Office of the Slovak republic addressed the Commission about the possibility of transferring money to other areas or delaying the deadlines, but it was turned down.

“The answer is no. Think of it as an agreement between Slovakia and the European Union. Funds are tied to specific projects. The recovery plan depends on performance. It is not like the structural funds where you can move money quite easily. In this case, whenever you want to request a payment, you must prove that what was planned was also accomplished. It is not possible to play with it. You can’t say that because something is difficult, we’re not going to do it,” said Céline Gauer, the head of Recovery & Resilience Task Force within the European Commission.