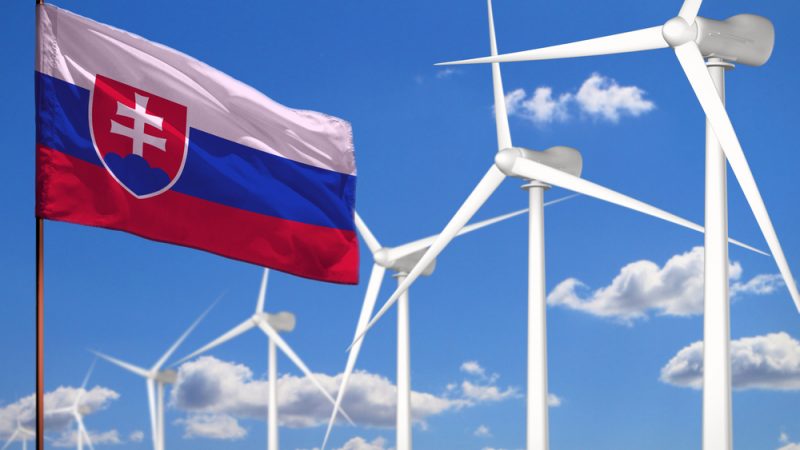 Slovakia suddenly became one of the EU’s leading countries when it comes to green energy consumption. [Shutterstock/ Anton_Medvedev]

Slovakia suddenly became one of the EU’s leading countries when it comes to green energy consumption, according to new figures published by Eurostat based on 2019 data regarding household biomass consumption.

The new figures, provided by Slovakia and published by the EU’s statistical office, show that the country increased its share of renewables in its energy mix between 2018 and 2019 by five percentage points, from 11.9 to 16.9%.

This means the country’s 2020 target of 14% has been reached even though the opposite was widely expected.

The unexpected leap was caused by the new data coming from a survey of households carried out by the Slovak Hydrometeorological Institute and Statistical Office, the country’s economy ministry told EURACTIV Slovakia.

However, the economy ministry has not yet published the structure of data provided to Eurostat and has not officially communicated about its contribution to the EU’s renewable energy target for 2020.

Although producers of renewable energies believe this could have far-reaching consequences for the country’s energy policy, the director of the Slovak Association of Photovoltaic Industry (SAPI), Ján Karaba, called this development “highly unusual“.

“In recent years, meeting the 2020 target of 14% has proven to be very problematic. Suddenly, we are far ahead and thanks to some additionally calculated data, we reached 16.9%. This leap will have a great impact on the direction of the entire energy policy of Slovakia,“ Karaba said. (Irena Jenčová | EURACTIV.sk)