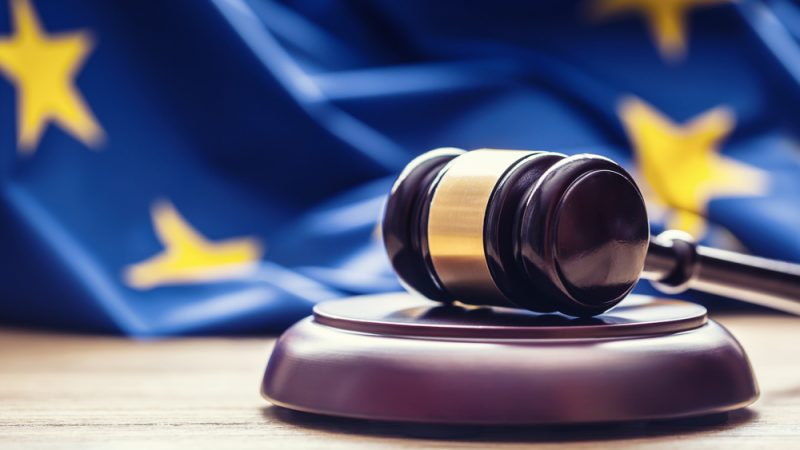 Chairman of the Slovak Retailer's initiative Daniel Krakovský said similar lawsuits will follow in the near future.  [Shutterstock/Marian Weyo]

The European Human Rights Court in Strasbourg will look into a complaint filed against Slovakia for failing to compensate businesses that had to close during the COVID-19 pandemic, the company taking the country to court, the network of premium clothing brands Denim has confirmed.

Chairman of the Slovak Retailer’s initiative Daniel Krakovský said similar lawsuits will follow in the near future.

“At the moment, we are communicating with our other members, who are also determined to file further lawsuits. We were waiting for the reaction of the ministry of finance, which has so far only obscured the adoption of the compensation law,” said Krakovský.

The Slovak retailer’s initiative is backed by more than a hundred non-food retail companies.

Already last year, the country’s economy ministry – which is in the hands of the coalition’s smaller partner, Freedom and Solidarity – started drafting a universal compensation law. The proposal states that the government would compensate all costs lost when COVID-19 measures were in place, including compensation for rent and staff salaries.

But the law was not backed by other coalition members.

In April, the ministry handed preparation over to the finance ministry, currently led by former prime minister Igor Matovič. Since then, nothing has changed and the ministry’s press secretary said it “won’t propose anything for the coalition meeting. (Michal Hudec | EURACTIV.sk)