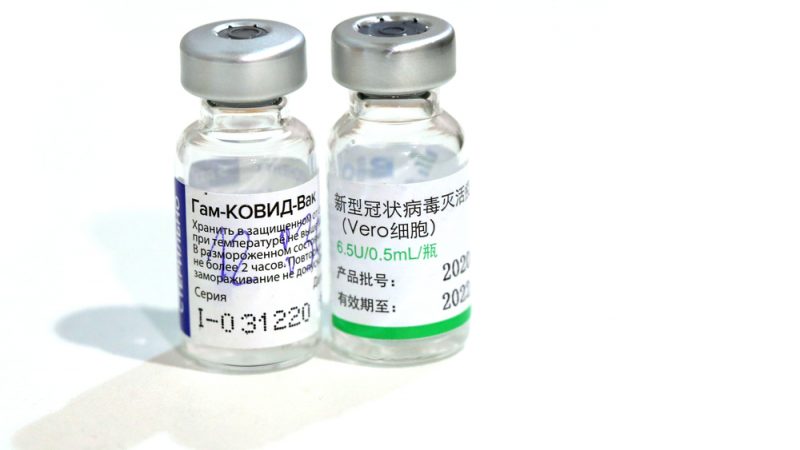 Klus said that Slovakia had already signalled this to Hungary. [Shutterstock/Fotosr52]

Slovakia will recognise Hungarian vaccination certificates, including the cards of those who received the Russian or Chinese jabs, national news agency MTI reported, citing the Slovak TASR agency, after the announcement made by Slovak Foreign Secretary Martin Klus.

Klus said that Slovakia had already signalled this to Hungary.

Slovak Foreign affairs Minister Ivan Korčok expected the Russian vaccine to be accepted for all foreigners, especially after at the end of May the country allowed the use of Russian vaccines from 7 June.