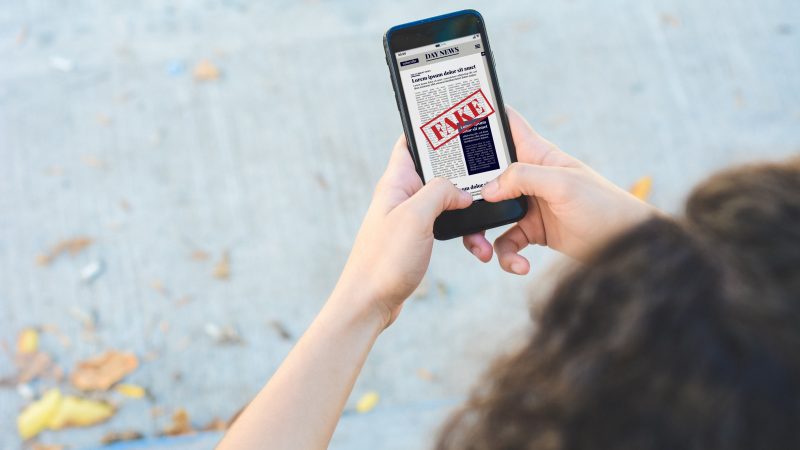 Bratislava is stepping up its effort to fight disinformation, which many consider one of the main reasons for the country’s low vaccination rate.

Bratislava is stepping up its effort to fight disinformation, which many consider one of the main reasons for the country’s low vaccination rate, by setting up a centre to combat hybrid threats.

The technical solution for the detection and assessment of hoaxes and disinformation using AI will be financed by the country’s recovery plan.

The first institution in Slovakia will be established at the Ministry of Interior. According to the press department, the analytical, methodological, and coordinating office starts operating from the beginning of next year.

“The absence of such a central workplace at the level of the Ministry of the Interior of the Slovak Republic, given the breadth of competencies that fall under us, has significantly limited internal coordination and interconnectedness of activities in the given area,” the ministry admits.

The Slovak government is currently working on combating misinformation within three parallel nationwide frameworks. The first is under the responsibility of the Security Council, overlooking the Coordinated Mechanism of the Slovak Republic’s Resilience to Information Operations, that shall arrange distribution of tasks of state structures.

Secondly, the Ministry of Defence is finalising an action plan to coordinate the fight against hybrid threats, including measures to strengthen societal resilience and combat misinformation.

The third, of which the Centre for Combating Hybrid Threats is part of, is a national project focused on increasing the country’s resilience to hybrid threats.

“Thanks to this project, 50 experts will be recruited by state institutions, involving them in the effort to deal with hateful and harmful online content,” Roman Mikulec, Minister of the Interior, confirmed at ITAPA, the largest IT conference in the country that informed about the changes.