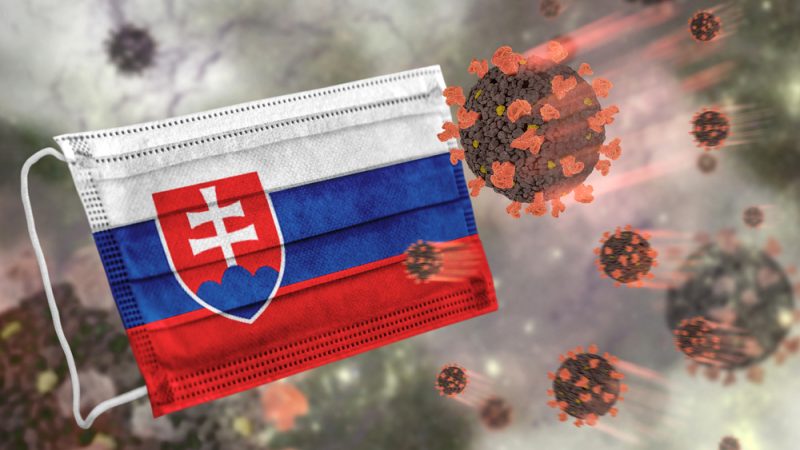 The police also announced that it would create as many lanes as possible at large border crossings, one of which would be intended only for those fully vaccinated. [Shutterstock/Matic Stojs Lomovsek]

Slovakia on Monday imposed stricter internal border controls aimed at halting the spread of the Delta variant and announced that from Friday all travellers entering the country will have to go into quarantine if they are not fully vaccinated, regardless of where they are travelling from.

The police also announced that it would create as many lanes as possible at large border crossings, one of which would be intended only for those fully vaccinated.

At the border, the police and the army currently check whether the people entering Slovakia have complied with the current COVID-19 travel rules. Everyone, even those vaccinated, must be registered on the eBorder online form, while unvaccinated people coming from countries deemed high risk must quarantine.

“Random but intensive controls on compliance with the obligations of persons entering the territory of the Slovak Republic through its internal and external borders, including airports, have been introduced,” a police spokesperson said. The police have also closed 30 smaller and less frequent border crossings and random checks are also being carried out on trains.

Former PM and opposition leader Robert Fico of the Social Democrats (Smer-SD) says obliging unvaccinated travellers to go into quarantine is unconstitutional and has announced his intention to send the regulation to the Constitutional Court for review.