Slovakia to pay for Russian gas in roubles if necessary 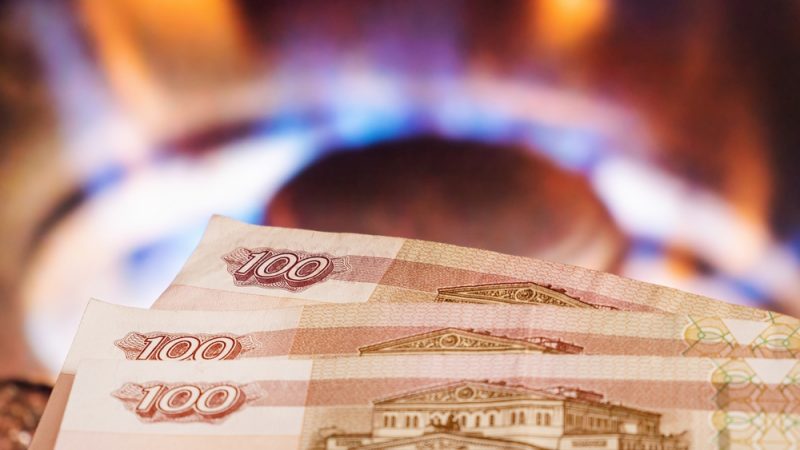 Slovakia cannot afford to stop importing Russian natural gas and will pay for it in roubles if necessary, Slovak Economy Minister Richard Sulík said on Sunday.

Slovakia currently imports 85% of its gas from Russia, making it one of the most Russian gas dependent countries in the EU.

“In order to not lose the imports, we will pay for them in Russian currency if we won’t reach a different deal,” said Sulík, adding that he also supports the diversification of natural gas imports but that it would take several years.

But imports of Russian gas cannot stop despite the heating season being almost over as the industry will still need gas, he added.

According to Sulík, Slovakia has six weeks to decide how to pay for gas. The last payment was made at the end of March in euros. The next payment is due on 20 May. Several European countries, including Germany and France, have said they will not pay in roubles.

Sulík’s words have drawn criticism in Slovakia. National Council member Andrej Stančík (OĽaNO) said he does not agree with Sulík.

“It was a big mistake, especially during the day, when the world learned about massacres of Ukrainian civilians. Sulík’s statement has already been noticed in Russia, and local media started spreading it as propaganda,” Stančík said.