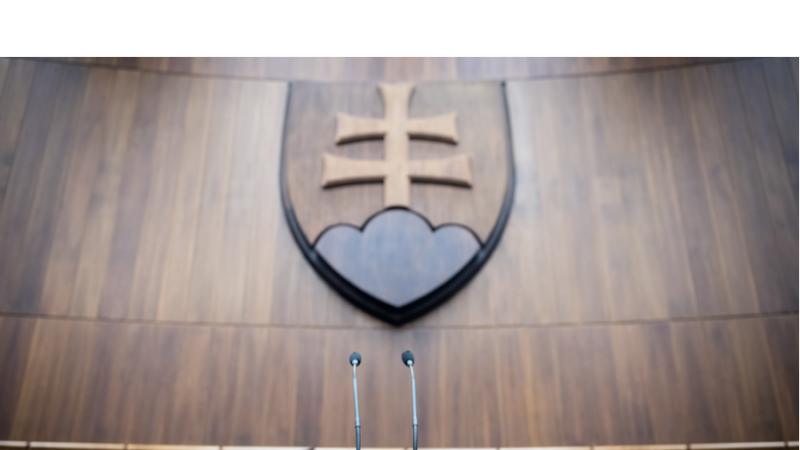 The Slovak government did not approve all the judicial reforms or so-called court map, which is one of the milestones of the national recovery and resilience plan. [Shutterstock/Ventura]

Only one of four proposals comprising Slovakia’s court map reform progressed to a second reading in parliament, jeopardising access to funds from the EU’s recovery plan.

The proposals, related to judicial reforms and the so-called court map are included in the milestones of the national recovery and resilience plan. The only one to make the cut amongst lawmakers was that concerning the headquarters of district courts. The others failed to find the support they needed from MPs.

One vote was missing for the proposal on the new setting of regional courts and five votes in case of the city courts law.

The court map aims to change the current network of district and city courts, which should contribute to increasing the efficiency, accessibility, transparency, and speed of the judges’ decision-making.

Critics of the reform have criticised the minister for not communicating her proposal sufficiently with the regions and judges. Coalition MPs did not like that courts in some regional cities would cease to exist after the reform.

The vote seriously endangers Slovakia’s access to money from the EU Recovery Plan, however. According to the rules of the legislative process, the parliament can vote on the law again in six months at the earliest. However, according to the schedule of the national recovery plan, the entire package was to be approved by April at the latest, so that Slovakia could apply for the first €500 million from the Recovery and Resilience Plan.

The minister was therefore also criticised by former Prime Minister and current Finance Minister Igor Matovič (OĽaNO). “We’ll have to literally beg the European Commission to turn a blind eye to it so that it sends the money to us or delays the payment even if the minister fails to do her homework,” he said.

Coalition MPs said they would still look for ways to resolve the situation so that Slovakia could get the first pot of money to help the economy recover from the COVID-19 pandemic.