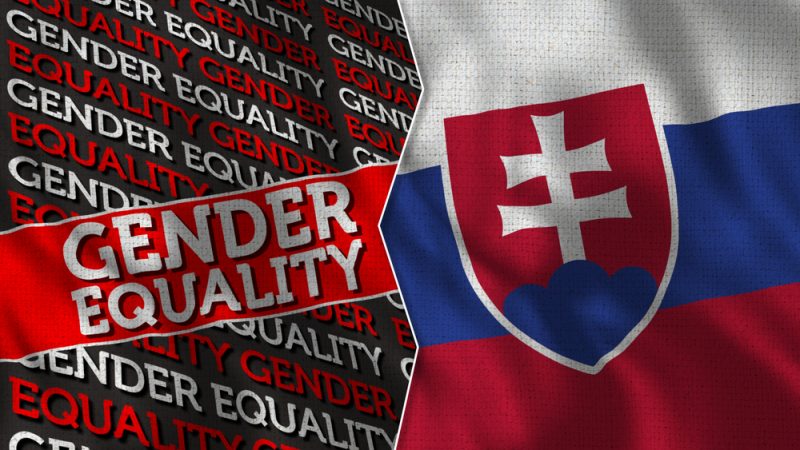 The ministry's decision aims to balance what it considers was excessive financing of feminist organisations in past years, the ministry added. [Shutterstock/motioncenter]

The grant commission of Slovakia’s labour, social affairs and family ministry has now decided not to allocate funds to organisations that gained the highest score in the evaluation of independent experts, but instead to fund several pro-life organisations, some with the links to conservative politicians of the governing coalition.

The ministry’s decision aims to balance what it considers was excessive financing of feminist organisations in past years, the ministry added.

In response, feminist organisations questioned the funding of pro-life groups offering social services per se and criticised the fact that funds are drawn from the scheme explicitly designed for gender equality when many organisations actively dispute the notion.

The situation is reminiscent of the Hungarian government’s approach, the feminist organisations added.

Although the country’s labour, social affairs and family ministry has been running a grant scheme aimed to support organisations that have been promoting gender equality for many years, the ministry has started to backtrack on many gender issues since the March 2020 election, after which the ministry has been led by Milan Krajthe, a member of the conservative-populist party We Are Family.

Under the new government, official documents have seen the term “gender equality” swapped for “equality of men and women”. The department at the ministry in charge of such issues also saw a name change. (Zuzana Gabrižová | EURACTIV.sk)