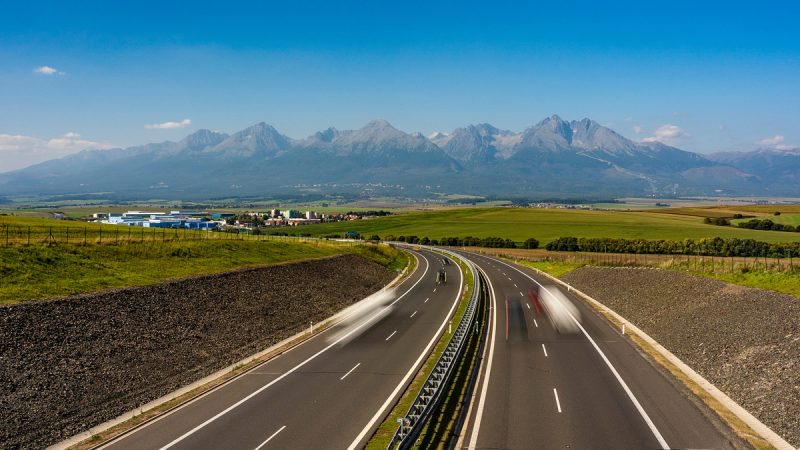 Last week, the last 57 kilometres-long section from eastern Hungarian Miskolc to the Slovak border were completed. There, the road connects with the short Slovak highway leading to Košice. [Shutterstock / 1tomm]

Slovaks have been promised for years that construction of a highway connecting Bratislava and Košice, the country’s two largest cities, will be completed. Hungary has now built its own highway from west to the east, meaning the two Slovak cities are now connected.

Last week, the last 57 kilometres-long section from eastern Hungarian Miskolc to the Slovak border were completed. There, the road connects with the short Slovak highway leading to Košice.

“I am very pleased that with the help of the Hungarian government, we have been able to deliver on what many former Slovak prime ministers, especially Robert Fico, have promised. Although it is not 2010, as he said, Hungary managed to connect Košice with Bratislava. For many people from the east, this will significantly shorten the drive to our capital,” mayor of Košice, Jaroslav Polaček said at an opening ceremony.

Slovak highway D1 connecting Bratislava with Košice via northern Slovakia is a bitter topic in the country. The first date for its completion was 1990, and a series of deadlines have since been missed. Currently, there are still around 30 kilometres of the road missing. In the case of one section, there is still an environmental impact assessment process underway. Representatives of the ministry of transport have suggested that 2030 would be the earliest possible completion date.