Slovaks’ fear of vaccine is higher than solidarity 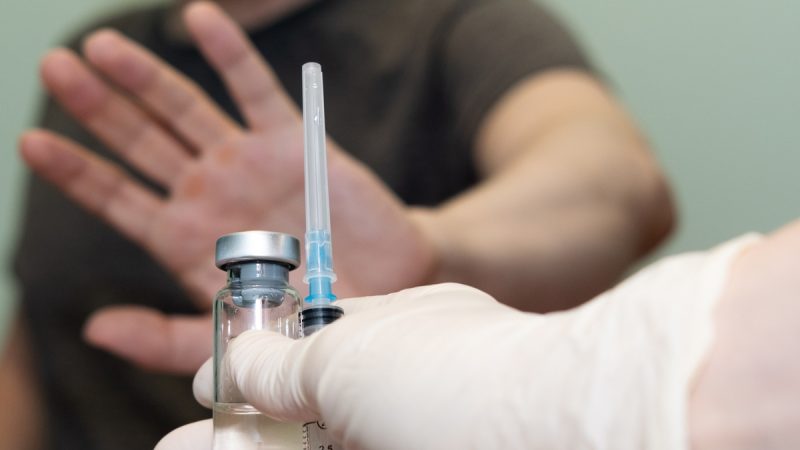 In some cases, this fear can be stronger than solidarity with other people and than the fear of getting the disease. [Shutterstock/Anishka Rozhkova]

The reason for the low vaccination rate in Slovakia is mainly the fear of the vaccine, a new study published by the Slovak Academy of Sciences shows.

In some cases, this fear can be stronger than solidarity with other people and the fear of getting the disease.

“Although people in our sample showed a high degree of altruism and sincere interest in other people and their health, their vaccination attitudes were more influenced by emotional responses to other treatment effects and a lack of ability to evaluate the safety and efficacy of vaccines,” said Magdalena Adamus, one of the researchers behind the study.

She added that the vaccination campaign based on solidarity can only work when people have enough reliable information and they consider the risks to be low.

The vaccination rate in Slovakia remains low in comparison with other European countries. According to the statistics of the European Centre for Disease Prevention and Control (ECDC), just 52,4 of the population had the first shot of the vaccine. The situation is only worse in Romania (33.9%) and Bulgaria (22.6%).

The exception is the Slovak capital Bratislava, which recently passed a significant milestone. Bratislava became the first Slovak city to reach a 75% vaccination rate with at least one dose in the age group of 50 and above. This means the Slovak capital will avoid the strictest COVID-19 measures.

“We had been waiting for this news impatiently,” the Mayor of Bratislava, Matúš Vallo, wrote on Facebook, thanking all citizens who have been vaccinated while calling on more to get the vaccine.

Bratislava is the only European capital with a significantly higher vaccination rate than the rest of the country, though the situation in the regions varies, it appears that the vaccination rate is decreasing in the eastern and rural areas.