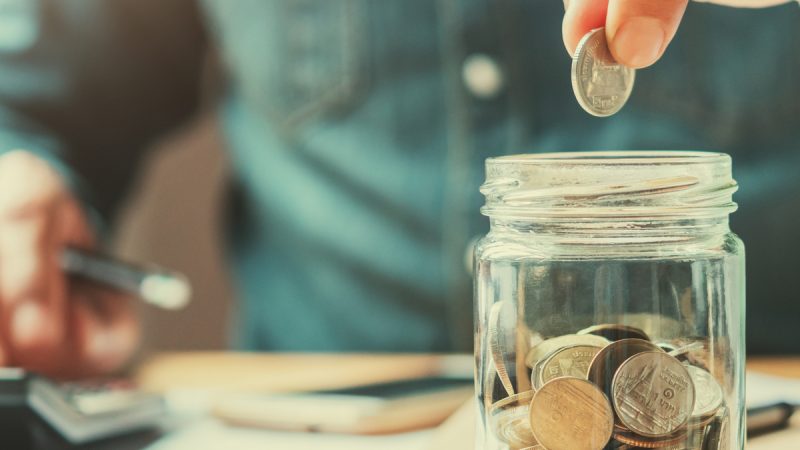 Darko Klasić of the Croatian Social Liberal Party (HSLS) said entry to the euro area would give Croatia and its economy a huge geostrategic umbrella in turbulent times. [Shutterstock / lovelyday12]

Pension savings worth hundreds of millions or more than a billion euros in total are being lost every year by Slovaks putting their money into the pension system’s second pillar.

This loss is the policy of former PM Robert Fico’s government. In 2013, his government transferred people saving money in the second pillar from index funds and stock funds to bond funds, which generate significantly less profit than the other two.

Before this change, people were mainly saving in index funds. Today, over half the people in the second pillar have their money in bond funds.

Last summer, analysts calculated that if Fico and his government had not transferred to bond funds, assets in the second pillar could have been higher by €3.4 billion. Other estimates go as high as seven billion. Last year, people on average lost €1,500 – which will, of course, affect their pension.

Economists and analysts agree that most people will not change the structure of their second-pillar savings, although they call on everyone to immediately transfer money to more profitable index funds or at least stock funds.

The ruling coalition is already debating a law that would transfer people back into these funds. Of the four coalition parties, only the We Are Family party, which holds the social affairs ministry and is thus responsible for the pension system, disagrees.

However, We are Family is also known for blocking various reforms, which are even included in the country’s recovery and resilience plan. Their position on the issue is not yet known.