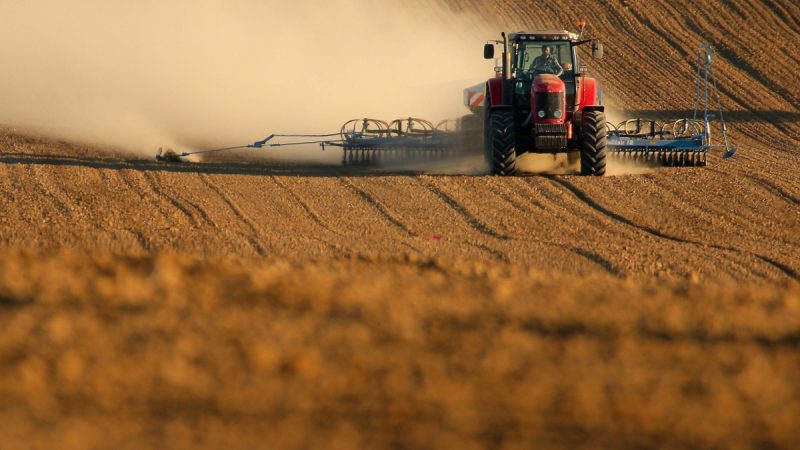 Small farmers are up in arms over the national strategic plan to implement the EU’s Common Agricultural Policy (CAP) in Czechia. [Shutterstock / Losonsky]

The agriculture ministry has opened a national consultation for its national strategic plan to implement the Common Agricultural Policy (CAP) before it is sent to the European Commission. But stakeholders and the public will only have five days to go through the 1,000-page document on drawing agricultural subsidies from the EU.

The stakeholders and interested public can comment on the document, presented on 4 January, until January 11. Other ministries, farmers, conservationists, municipalities and other key sectoral actors have been given five working days to send their comments.

The document itself without attachments has more than 700 pages. Including annexes, such a SWOT analysis of the sector’s main needs, it is more than 1,200 pages long.

Agricultural associations have long criticised the preparation of one of the most important sectoral documents.

Once the ministry incorporates the comments, the strategic plan will be sent to the government for approval. However, the date for this is still unknown. The agriculture ministry will then send the final draft to the European Commission.

Slovakia is not among the countries that have already gone through the requested and lengthy process in due time, set as the end of 2021. The Commission has confirmed that 18 EU countries have so far submitted their plans.

“The EC looks forward to the submission of the other countries’ plans as soon as possible,” EU Agriculture Commissioner Janusz Wojciechowski tweeted.

Besides Slovakia, the eight countries that did not meet the official deadline for submitting the plan, are the Czech Republic, Germany, Belgium, Lithuania, Latvia, Luxembourg, Bulgaria and Romania.

More in Slovak at EURACTIV.sk.