Slovenia and Hungary partner in construction of new rail track 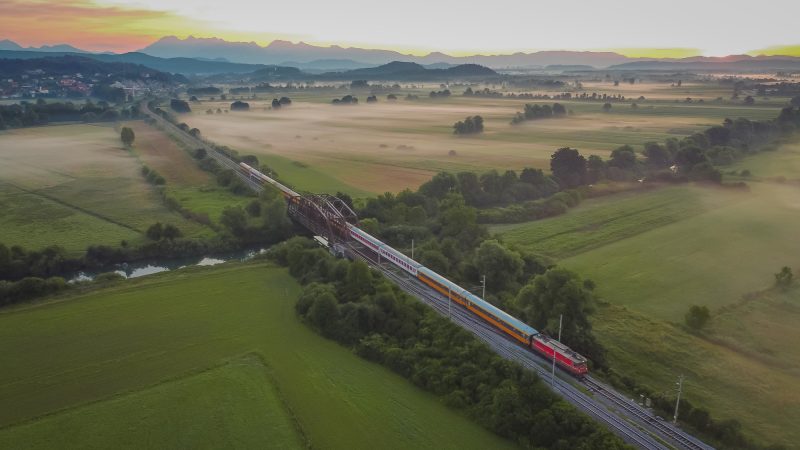 Slovenia’s government has submitted an initiative to the parliamentary committee for foreign policy to conclude an agreement between Slovenia and Hungary on cooperation in the construction and management of the second railway track Divača-Koper (2TDK).

According to the document seen by daily Dnevnik, 2TDK would have €522 million of capital, of which Hungary would contribute €200 million and Slovenia €322 million.

However, as daily Delo commented, it is unclear why Hungary is to be involved in the construction and management of the new rail track to the port of Koper. While the mystery surrounding the initiative is worrying, there is speculation regarding Hungary’s €200 million investment and what Slovenia may give in exchange.

Although the opposition considers the agreement as a way for Prime Minister Janez Janša to pay his debts to his Hungarian counterpart, Viktor Orban, some experts do not see the agreement as being problematic because this initiative will attach Hungarian trade to Koper, and not to Trieste or Rijeka.

The idea of Hungary as a partner in 2TDK started with the government of Miro Cerar (2014-2018), but when former Prime Minister Alenka Bratušek (SAB) was at the head of the infrastructure minister, Hungarian partnership was eliminated. (Željko Trkanjec | EURACTIV.hr)