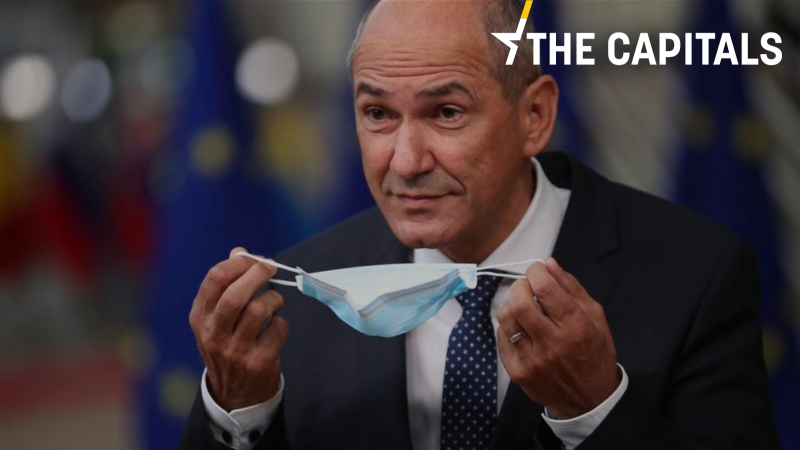 Slovenia’s government communication office (UKOM) has informed the conservative-led government that it is not able to implement the contract with the Slovenian Press Agency (STA) for 2020 nor to conclude a contract for 2021.

The STA has not received its monthly compensation for October from UKOM, which its leadership says threatens the agency’s future work.

In a statement, STA announced that it has been in a situation that jeopardises the agency’s operational stability and its ability to perform the public service it is required to perform by law.

Prime Minister Janez Janša has, on several occasions, expressed dissatisfaction with the work of STA and public television (RTV Slovenia).

Coalition partners DeSUS and SMC want the decision withdrawn, as the left-leaning opposition condemned the move. On top of that, the Slovenian Journalists’ Association (DNS) and the Trade Union of Slovenian Journalists stood to defend the STA in separate statements.(Željko Trkanjec | EURACTIV.hr)