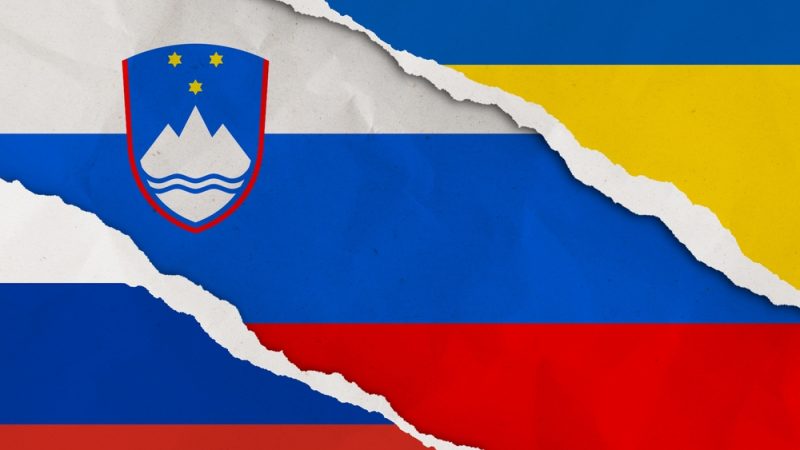 In a decision announced Tuesday (5 Apri), Slovenia followed the lead of multiple EU countries that have expelled diplomats in recent days. [Shutterstock/Elif Bayraktar]

In a decision announced Tuesday (5 Apri), Slovenia followed the lead of multiple EU countries that have expelled diplomats in recent days.

It did so after summoning the Russian Ambassador to Slovenia, Timur Eyvazov, to a meeting where the foreign ministry expressed “the strongest protest” against the killings of civilians by Russian forces in Bucha and other towns.

As a result, the Russian Embassy, currently the largest in Slovenia, is allowed to have just eight staff, the same as Slovenia’s Embassy in Moscow, instead of the current 41.

The foreign ministry said it expressed in the meeting with the ambassador “the strongest protest and dismay at the massacres of Ukrainian civilians in Bucha and other towns, which satellite and other images have revealed after the towns were liberated from the occupation of the Russian aggressor forces”.

Together with its partners and allies, and in collaboration with the International Criminal Court, Slovenia will do everything in its power to ensure the perpetrators of these horrendous crimes are brought to justice, it said. (Sebastijan R. Maček| sta.si)