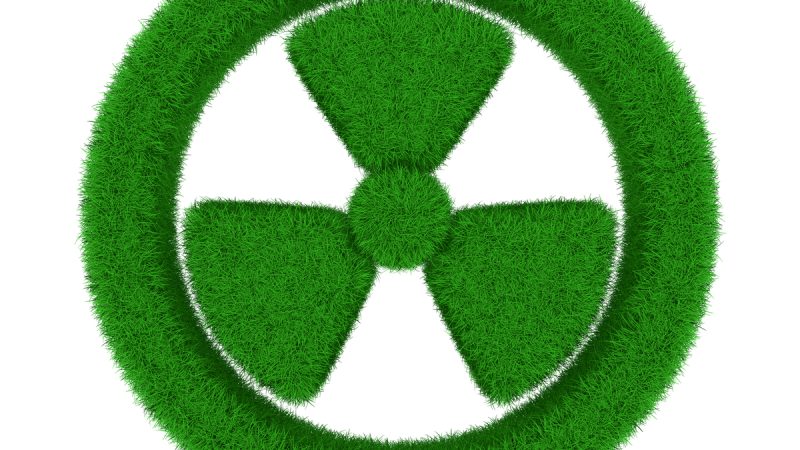 Slovenia has joined a group of ten countries led by France, which have asked the European Commission to recognise nuclear power as a low-carbon energy source.

The ten countries say nuclear power is a “key affordable, stable and independent energy source” that could protect EU consumers from being “exposed to the volatility of prices.”

The signatories also highlight nuclear as a way of improving the bloc’s energy independence. “The rising energy prices have also shown how important it is to reduce our energy dependence on third countries as fast as possible,” reads the letter.

On Tuesday, Slovenian Prime Minister Janez Janša said that it would be impossible to provide sufficient electricity or hit net-zero targets by 2050 without increasing production at nuclear power plants across Europe.

Countries that will not opt for nuclear for one reason or another will have to abandon their reservations about those who will, or else the formula will not work out, he said.

He noted that nuclear energy was a political issue involving prejudice because of disasters such as the one in Chernobyl in 1986. “However, we must realise that since Chernobyl, the technology has become more advanced, and safety mechanisms have become much better.”

Janša agrees that nuclear plants are not fully sustainable due to the problems of fuel and waste, but said that “all this can be resolved”. “Either we opt for nuclear energy, or we burn candles,” he added.

Slovenia’s only nuclear power station in Krško accounted for 45% of all energy produced in Slovenia last year. Plans have already been set in motion to replace the ageing reactor with a new unit.