Slovenia opts for fresh round of stimulus measures 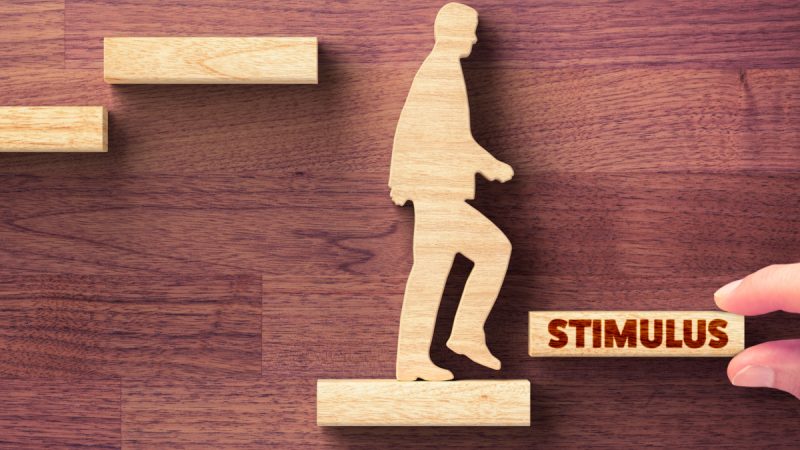 The government has proposed additional aid for businesses and the most vulnerable to shield them from rising prices as the country grapples with the worst pandemic wave so far. [Shutterstock / Jirsak]

The government has proposed additional aid for businesses and the most vulnerable to shield them from rising prices as the country grapples with the worst pandemic wave so far.

The self-employed and farmers will be partly compensated for income lost due to quarantine and force majeure, a major source of woes as thousands have been forced to quarantine without pay due to surging case numbers.

According to the legislative proposal, companies, sole traders, institutes, associations, and the self-employed will also be reimbursed for the costs of rapid tests, at up to €60 per employee.

Tourism companies, hit particularly hard by lockdowns, will benefit from an extension until mid-2022 of special tourism vouchers that all Slovenian residents received last year.

It is estimated that €230 million worth of these vouchers have not been redeemed yet, money that may help many companies stay afloat as they brace for another uncertain winter season.

One-off transfers ranging from €300 to €150 are planned for those with the lowest pensions as a safeguard against high prices after the government opted not to intervene in the energy market apart from bringing the cost of heating oil under state control.

Associations of small businesses and tourism companies welcomed the new measures but said they expected more aid if Slovenia enters a new lockdown, including furlough and short-time work subsidies.