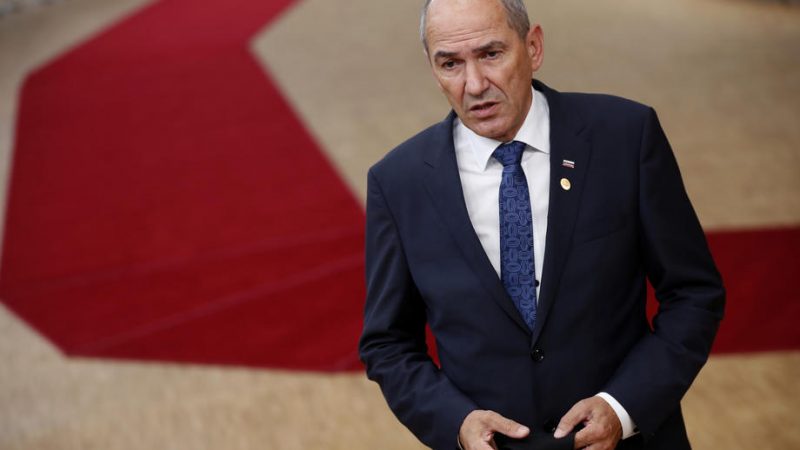 Slovenia’s conservative prime minister congratulated US President Donald Trump on Wednesday (4 November) for winning re-election even though projections suggest that his rival Joe Biden is ahead in key swing states where counting continues.

Trump himself declared victory on Wednesday morning despite results in several states yet to be called, and urged the Supreme Court to stop vote counting over what he alleged was “major fraud”.

In a speech to supporters, Trump said he’ll go to Supreme Court and said the vote should stop so that “ballots are not discovered somewhere”. US media, however, cautioned that it is “unclear why” the president would do this in light of an unfinished count.

His tweet received a disclaimer from the social media platform, warning about counting has not been concluded.

It’s pretty clear that American people have elected ⁦@realDonaldTrump⁩ ⁦@Mike_Pence⁩ for #4moreyears. More delays and facts denying from #MSM, bigger the final triumph for #POTUS. Congratulations ⁦@GOP⁩ for strong results across the #US ⁦@idualliance⁩ ⁦ pic.twitter.com/vzSwt9TBeF

Jansa, leader of the anti-migrant Slovenian Democratic Party (SDS), along with Hungary’s Prime Minister Victor Orban, was one of the few EU leaders to endorse Trump’s candidacy, and he said Biden would be “one of the weakest US presidents in history”.

So far, no other EU leader has issued congratulations to either candidate. 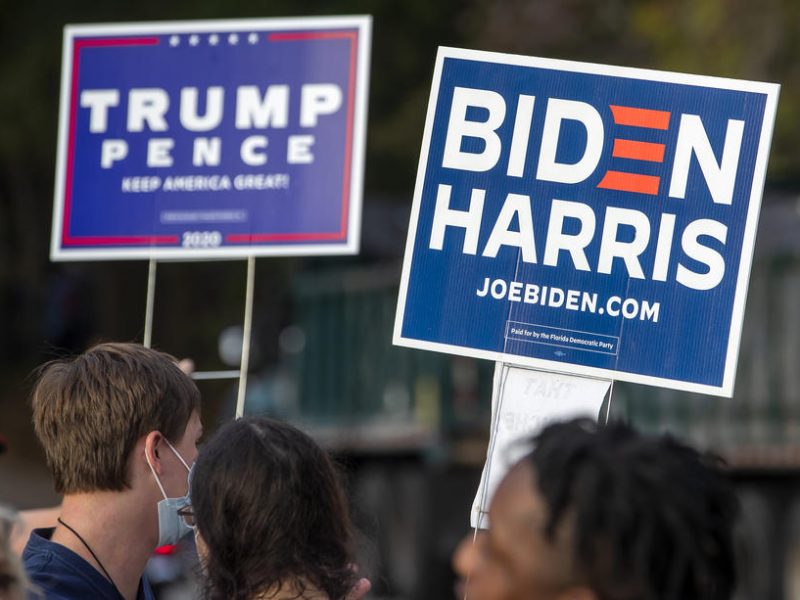