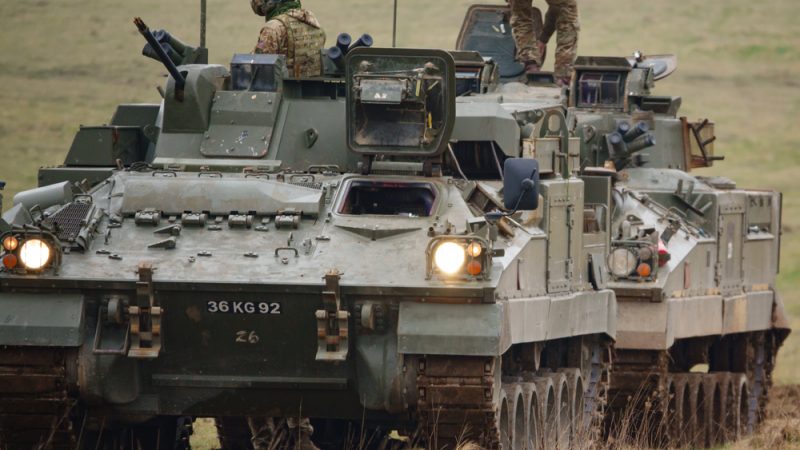 The vehicles had been decommissioned, and the original plan was to sell them. However, the previous government decided instead to donate them to Ukraine. [Shutterstock/Martin Hibberd]

Ukraine has received a shipment of 35 Yugoslav-era infantry combat vehicles, the largest donation of weapons to Ukraine by Slovenia to date.

The vehicles were developed and produced in the former Yugoslavia in the 1980s and are armed with 20 mm automatic cannons and Malyutka anti-tank missile launchers. They reached Ukraine via Poland on Tuesday, according to a report by the Slovenian news portal 24ur.com.

In return, Slovenia is to receive a credit from the US to be used for equipment needed by the Slovenian Armed Forces (SAF), the same report said.

The vehicles had been decommissioned, and the original plan was to sell them. However, the previous government decided instead to donate them to Ukraine.

The current government has indicated it would shift the focus of its Ukraine aid efforts to humanitarian aid and post-war reconstruction since it has run out of weapons to donate. Defence Minister Marjan Šarec said last week that, in the future, it could offer demining assistance and training for Ukrainian forces in Slovenia.