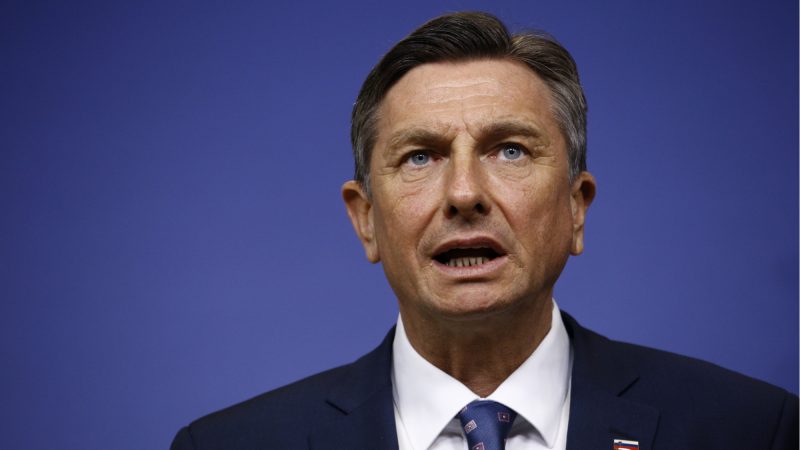 Pahor spoke at a meeting alongside the presidents of Croatia and Austria. [Shutterstock/ Alexandros Michailidis]

Slovenian President Borut Pahor has said he believed that a solution to the Bulgarian blockade of North Macedonia would be found soon and that this would “restore credibility and trust in the EU” at a meeting with the presidents of Croatia and Austria.

Pahor expressed hope that a compromise could be reached by the October summit, which would open the door to North Macedonia’s EU membership talks.

“We all understand the complexity of this process. Special emphasis is placed on the issue of a compromise that would be accepted by North Macedonia and Bulgaria. This is one of the few measurable results of the Slovenian presidency,” he said.

“If we succeed, which will not be easy, then we can say that we have done a lot for EU enlargement to the Western Balkans because we will strengthen confidence in the credibility of the Union, which previously promised North Macedonia that if it fulfils all conditions related to the Greek blockade, it will get the ‘green light’ for the start of negotiations,” the Slovenian president added.