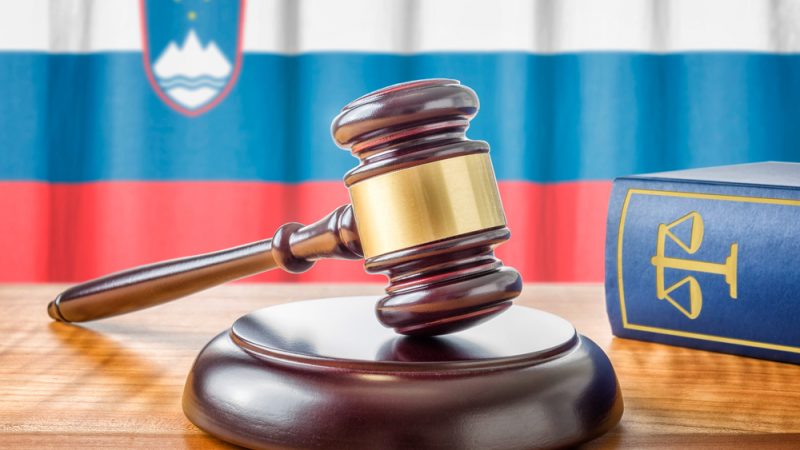 According to Slovenian S&D MEP Tanja Fajon, Slovenia is sending a bad message to Brussels by not appointing EDPs just before the EU presidency, directly violating EU law and jeopardising an effective prosecution of corruption and budget fraud. [Shutterstock/ Zerbor]

European Justice Commissioner Didier Reynders has expressed his concern that Slovenia has still not appointed its European delegated prosecutors, contacting Slovenian Justice Minister Marjan Dikaučič on Thursday for an explanation.

The European Public Prosecutor’s Office (EPPO) must have delegated prosecutors in place in all EPPO member states, but unfortunately some of the members are behind in appointing the prosecutors, Reynders told the European Parliament.

“Slovenia’s failure to appoint the prosecutors has resulted in concern about the way the appointment procedure has been carried out. The Commission is closely monitoring the situation in Slovenia,” he said.

“One thing is clear: procedures to appoint European delegated prosecutors must be completely transparent. That is why I requested additional information about the Slovenian government’s decision to annul the previous procedure and now I’m waiting for a reply from the Slovenian authorities,” he added.

He also assured MEPs that the Commission will adopt all necessary measures to ensure that all EDPs are appointed as soon as possible, noting that all EPPO members were obliged to appoint the prosecutors.

“Whether the Janez Janša government did this for internal political and ideological reasons, the prime minister’s personal grudges to both candidates … or to pay off debt or favours to ideological allies in Hungary is beside the point,” said Slovenian Renew MEP Klemen Grošelj.

“The point is that this action and foremost the way it was done is another blow to rule of law in Slovenia and on the eve of the presidency to the Council.”

Daniel Freund from the Greens said Janša was abusing his position to prevent the European public prosecution to operate in Slovenia. He believes the PM’s motive for this is revenge, as one of the candidates had investigated him in the past.

According to Slovenian S&D MEP Tanja Fajon, Slovenia is sending a bad message to Brussels by not appointing EDPs just before the EU presidency, directly violating EU law and jeopardising an effective prosecution of corruption and budget fraud.

Milan Zver (EPP), who hails from Prime Minister Janša’s Democrats, defended the government saying the appointment procedure had not been concluded yet because of certain irregularities. He said Slovenia was committed to participation in the EPPO and that the selection of candidates would be carried out soon. (Mateja Benec | STA)