Slovenia to promote vaccination by offering incentives to GPs 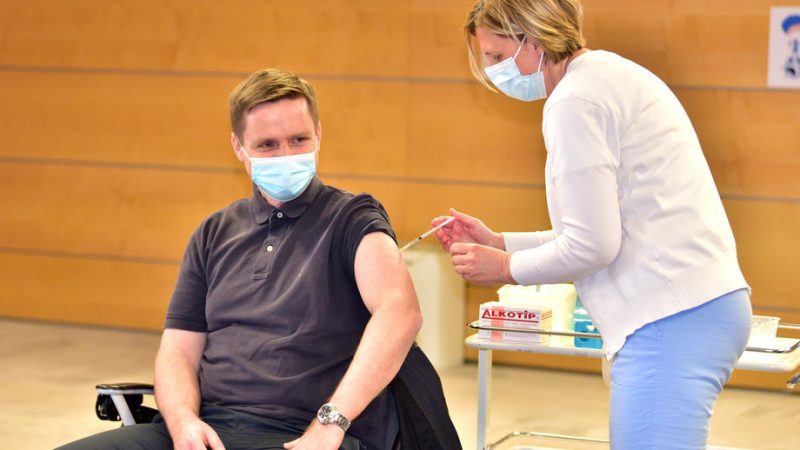 General practitioners and their teams will be eligible for bonuses if at least 45% of their registered patients aged over 50 have received the first dose of a COVID-19 vaccine, or at least 55% have been fully vaccinated.

Financial rewards will be available only to individuals who spend at least two hours a week performing extra activities, for example, actively approaching individual patients and participating in local activities, including in the media.

The goal is to increase the vaccination rate, especially among the people over 50, said the government, which plans to hand out a maximum of €4 million total for bonuses.

The decision has been met with mixed reactions. Some doctors and nurses warned that their workload was already excessive, some voiced concern about the ethical aspect of such a campaign, and others feared this might undermine doctor-patient trust.

Bojana Beović, the infectious diseases specialist who heads the national advisory committee on immunisation, said the measure was in line with experts’ view that more needs to be done to increase the vaccination rate among those over 50 years old.

She rejected concerns that the project might not be ethical, saying that “vaccinating the vulnerable population is highly ethical”.