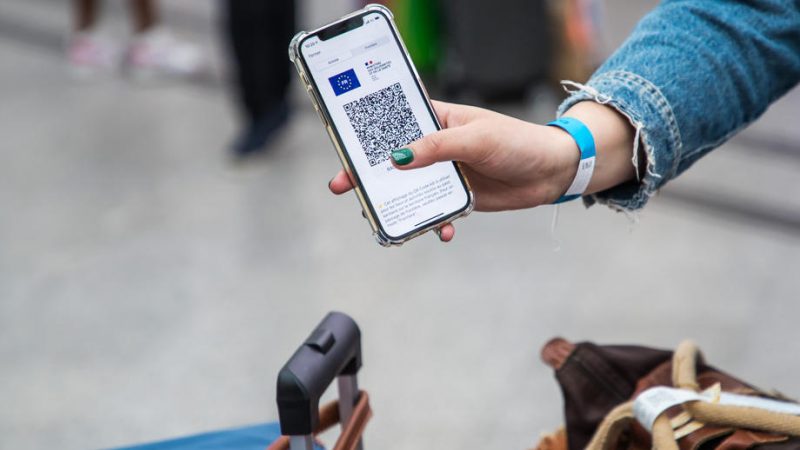 The Constitutional Court has stayed a government decree under which public administration employees would have to either be vaccinated or have recovered from the virus to come to work from 1 October. Senior government officials have already accused judges of being complicit in future COVID-19-related deaths.

The government adopted the rule two weeks ago and it was challenged by several groups of civil servants. It has now been suspended pending the court’s final decision.

The Police Trade Union, whose application triggered the court’s decision, said the judges had prevented the government from infringing on human rights and freedoms of police officers, other state administration employees, and citizens.

The union’s key argument against the decree was that it was an executive regulation that imposed mandatory vaccination, something which can only be done by a law – which is higher in the hierarchy of legal norms.

While Public Administration Minister Boštjan Koritnik said he regretted the decision but would respect it, some other senior government officials issued more damning assessments.

Prime Minister Janez Janša said that the majority on the court would “share responsibility for everyone who will die from or get ill with COVID-19 due to the further spread of the virus”.

Interior Minister Aleš Hojs, for his part, welcomed the court’s decision not in substance but because the Constitutional Court finally assumed responsibility. “It means we now have people who will be responsible in the end if the epidemic deteriorates again,” he said.

The public administration was the only group that was subject to the tightened rules. All other employees either have to be vaccinated, have recovered or tested to access the majority of services with the COVID pass.