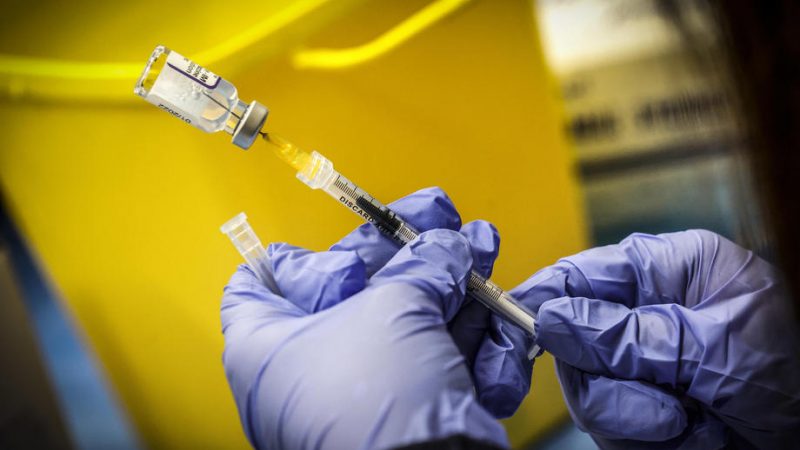 Slovenian epidemiologists working at the National Institute of Public Health have unanimously rejected mandatory vaccination against COVID-19, citing an absence of legal basis and concern about implementation.

The epidemiologists said last week it was likely that mandatory vaccination would end up being “dead ink on paper” given the absence of an implementing plan or sanctions against individuals who decline to be vaccinated.

This issue requires broader social consensus and “goes beyond” the epidemiological profession or the health profession in general. They added that the debate needs to involve other experts, including lawyers, communications scientists, and humanities representatives.

“An attempt at introducing mandatory vaccination … may trigger an adverse societal response and an unfavourable attitude to vaccination in general and other public-health measures,” they said.

The statement by epidemiologists came amidst mounting calls for mandatory vaccination as cases started surging again, driven by the Omicron variant and Christmas gatherings.

Their position is crucial since the law stipulates that the only way vaccination can be made mandatory is at the proposal of the National Institute of Public Health.

Tellingly, the institute stressed that it was an “independent professional institution” that takes expert decisions, not political decisions.

Even as some EU countries push ahead with mandatory vaccination, Slovenia is thus likely to remain a holdout for a while given that a general election is just months away and parties are unlikely to risk their electoral fortunes for a move that experts oppose.