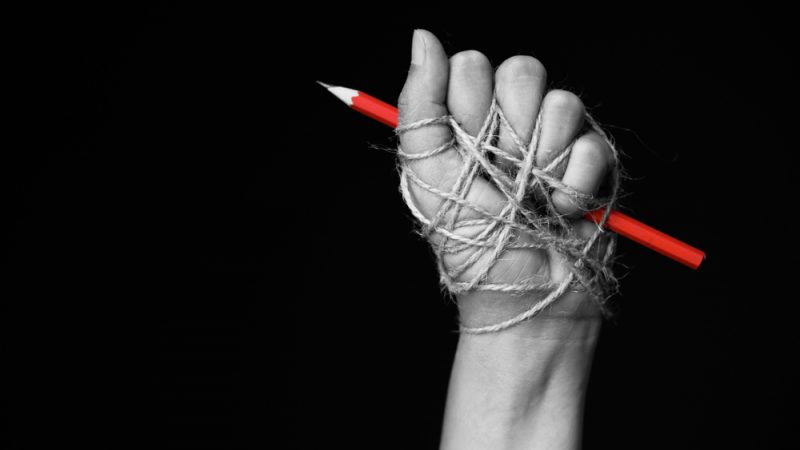 The move is seen as another attempt at destabilising the press agency after its funding was first suspended in late 2020, STA reported. [Shutterstock/siam.pukkato]

The government communication office’s (UKOM) failure to pay the Slovenian Press Agency (STA) has prompted strong reactions from STA employees and several journalist organisations at home and abroad, as well as some MPs.

The move is seen as another attempt at destabilising the press agency after its funding was first suspended in late 2020, STA reported.

Slovenian President Borut Pahor urged the government of Prime Minister Janez Janša to set aside the necessary funds for the functioning of the national news agency STA as soon as possible. “I also mean the financing of the STA public news agency that has a special mission, which is why it should be funded”, Pahor added.

For its part, the European Alliance of News Agencies expressed “disagreement with the current actions of the Slovenian government against its STA member”. Meanwhile, the president of the Slovenian Journalists’ Association, Petra Lesjak, told Slovenian Radio that she had information that the government wanted to establish a new media agency.

In their statement, STA journalists said the non-payment is an attempt to financially exhaust the agency. Prime Minister Janez Janša has repeatedly criticised the work of STA.