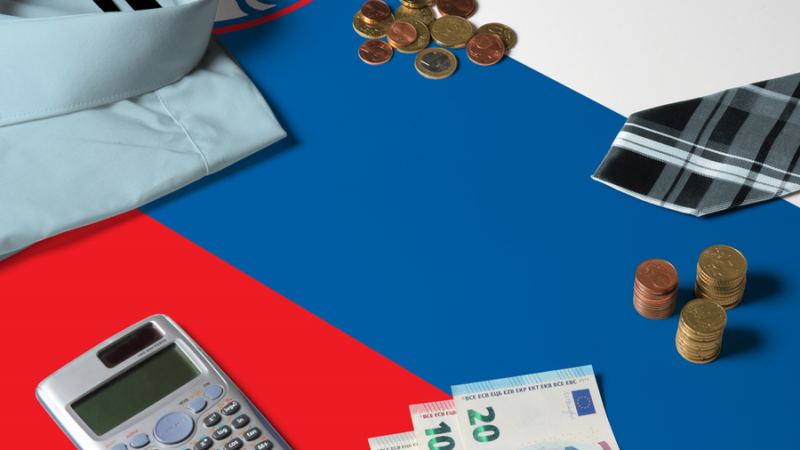 Left, currently in opposition, has formally withdrawn its motion for a pre-emptive referendum on changes to the income tax act. [Shutterstock / Black Pearl Footage]

The Left, currently in opposition, has formally withdrawn its motion for a pre-emptive referendum on changes to the income tax act after the government parties indicated the referendum could be held on the same day as the general election, making it a major campaign issue.

The income tax changes would lead to higher take-home pay under higher general tax relief, lower tax on capital gains, and a lower top tax rate. The coalition has focused its messaging on higher pay, accusing the opposition of being against giving people more money.

Left president Luka Mesec said on Wednesday that the party had not abandoned its view that the legislation is bad for public finances but did not want to enable the government to build its election campaign on “promises of higher wages” or “at the expense of the devastated budget.”

The opposition has long held that the legislation would result in slightly higher wages, but as a result, there would be less money for health and other public services.

The National Assembly was due to vote on the amendments in December, but the ruling Democrats (SDS) asked that the item be removed from the agenda since the minority government did not have the votes required to pass the bill at that session.

The coalition parties now say that by withdrawing the referendum proposal, the Left admitted that it had made a mistake.