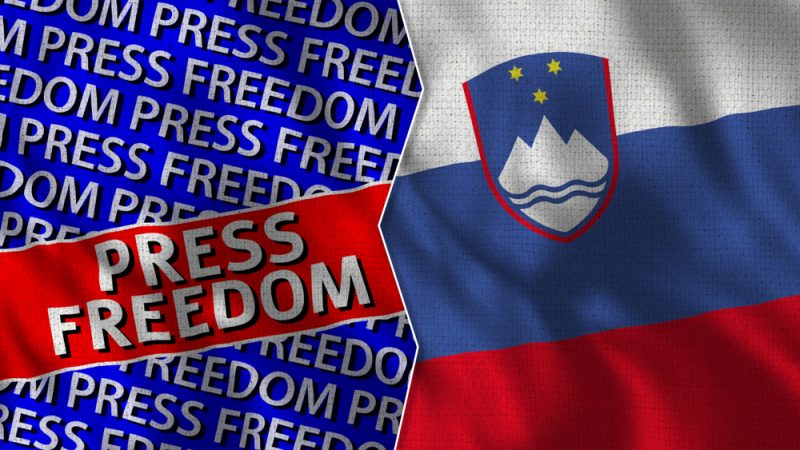 The parliamentary committee also urged STA to provide the government’s press and communication office (UKOM) with the requested documents. [Shutterstock/motioncenter]

The government must immediately pay the overdue liabilities to the state-owned national press agency STA and stop smearing the agency, the parliamentary culture committee concluded during a seven-hour debate on the matter on Saturday, following the suggestion of opposition MPs.

The parliamentary committee also urged STA to provide the government’s press and communication office (UKOM) with the requested documents.

The government and STA should also conclude a new public service contract for next year as soon as possible, which should ensure an adequate amount of funds, after years of financial malnutrition.

Although it remains to be seen what steps will be taken by the government, this is Prime Minister Janez Janša’s second defeat in his crusade against the media: he earlier did not manage to expel director Igor Kadunc from public broadcasting service RTV Slovenija.