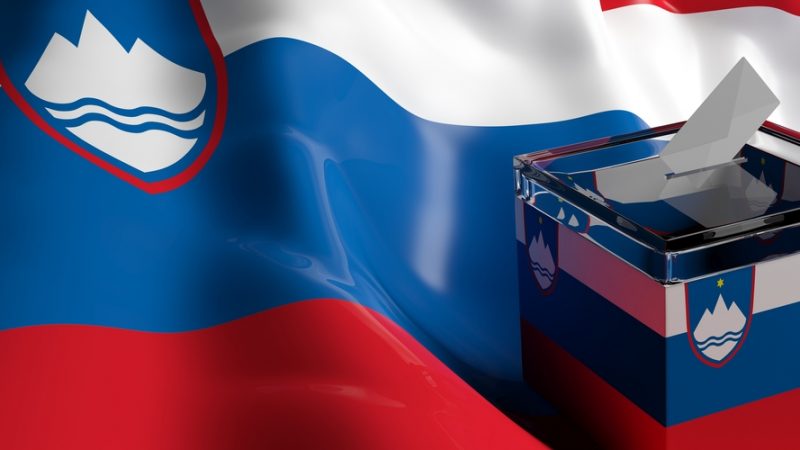 More than 86% of Slovenian voters overwhelmingly rejected a new waters act in a referendum on Sunday, with a turnout of nearly 46%, the highest for a referendum since 2007. [Shutterstock/rawf8]

More than 86% of Slovenian voters overwhelmingly rejected a new waters act in a referendum on Sunday, with a turnout of nearly 46%, the highest for a referendum since 2007.

The referendum revolved around provisions of the new law that determine the development of coastal, lakeside and riverside areas which a broad coalition of nonprofits and water experts said would lead to excessive development, restrict public access to water and potentially affect the quality of groundwater.

The government has rejected the claims and said its aim was to in fact curb development. Environment Minister Andrej Vizjak said the votes against were “emotional” rather than rational as the referendum had been abused to achieve other, political goals.

The resounding rejection and the high turnout, driven in part by claims of voter suppression during early voting, has prompted calls by pundits and opposition leaders for the resignation of at least the minister and perhaps the entire government.

Some argued that what is the first national poll since the Janez Janša cabinet took office has shown the government is neither legitimate nor popular, others suggested a snap election would be in order.

Prime Minister Janez Janša dismissed such a view. “Do you know any left government that resigned after a lost referendum,” he wondered on Twitter, adding that “you cannot expect miracles at polling stations with such mainstream media.” (Sebastijan R. Maček | STA)