Slovenia’s coal power plant may shut down earlier than expected 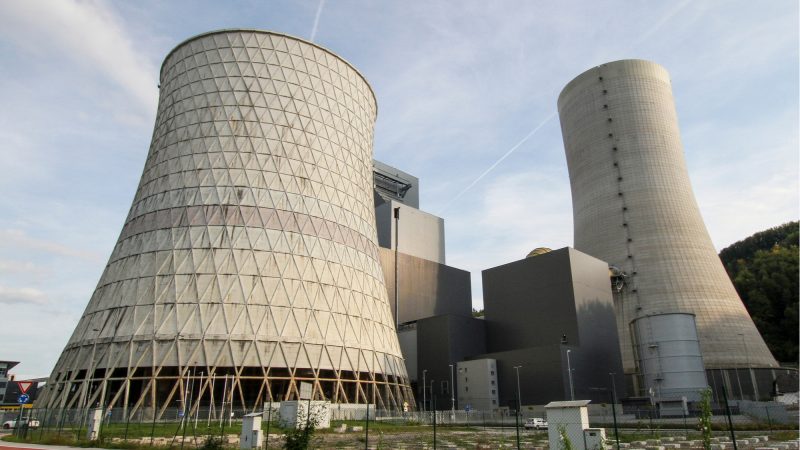 Slovenia aims to phase out coal by 2033 under current plans, but the country’s only remaining coal-fired power plant, in Šoštanj, may be forced by the soaring price of emission coupons to shut down even earlier.

“The situation on the market will force it to close, optimistically in 2029, but I’m rather concerned this will happen as early as 2024,” Hinko Šolinc, head of the Energy Directorate at the Infrastructure Ministry, said on Thursday (6 May).

“The government is making preparations for the coal phase out, but faced with high prices of emission coupons, it is also trying to help the power station just to survive until then,” he said.

Šoštanj, which uses lignite, one of the dirtiest forms of coal, is currently indispensable for Slovenia’s electricity supply since it accounts for a third of the country’s electricity production. Its latest unit was launched in 2014, after huge cost overruns and a series of scandals that are just now winding their way through courts.

Focus, a major Slovenian green NGO, recently warned that the power plant will accumulate a loss of some €870 million by 2030 given how expensive emissions are. And since 2014, it has never been profitable anyway: in 2019, the latest year for which data are available, it posted its lowest loss since the new unit was built, at €20 million.

Slovenia is likely to rely on nuclear energy for its transition and plans are afoot to build a second reactor at the existing power station in Krško. (Sebastijan R. Maček | STA)