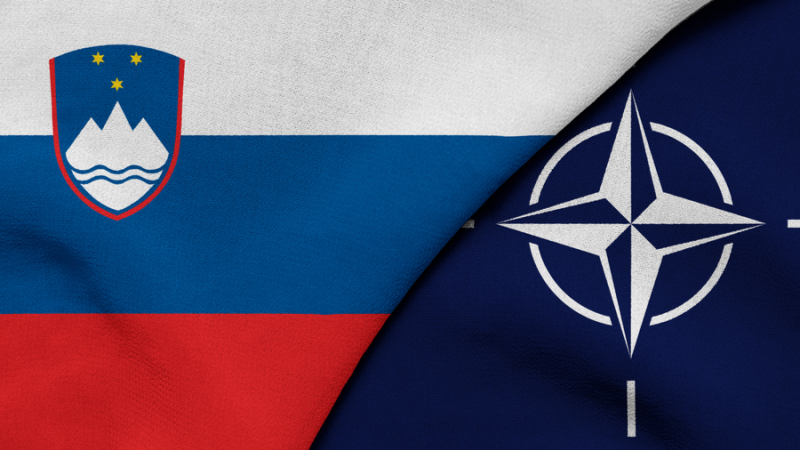 Slovenia is still among the NATO countries with the lowest defence spending, ranking 25th in terms of efforts to have 2% of GDP allocated for defence. [Shutterstock / Yuriy Boyko]

Slovenia is still among the NATO countries with the lowest defence spending, ranking 25th in terms of efforts to have 2% of GDP allocated for defence and 26th when it comes to defence investments, the latest figures released by NATO show.

NATO countries committed at a summit in Wales in 2014 to raise their defence spending to 2% of GDP in ten years and to spend 20% of defence funds on investments, targets that Slovenia has been well short of.

“Unfortunately, Slovenia will not be among them,” Defence Minister Matej Tonin said after a NATO ministerial meeting on Thursday (17 February).

As for the goal of having 20% of defence money spent on investment, Slovenia has made significant progress in the past five years, increasing the share from just 5% to 17% last year. This year, this is to rise to 22% and next year to 23%, Tonin said.

The current government has overseen a significant increase in defence spending and closed several major deals in the past two years, including purchasing a military cargo aeroplane and new armoured personnel vehicles.

The move has sparked criticism from the centre-left opposition, which insists the money would be better spent on social services and healthcare.

Tonin said the criticism was unwarranted given the latest figures. “So much for the much talked about excessive spending of Slovenia, of which we hear at home,” he said.