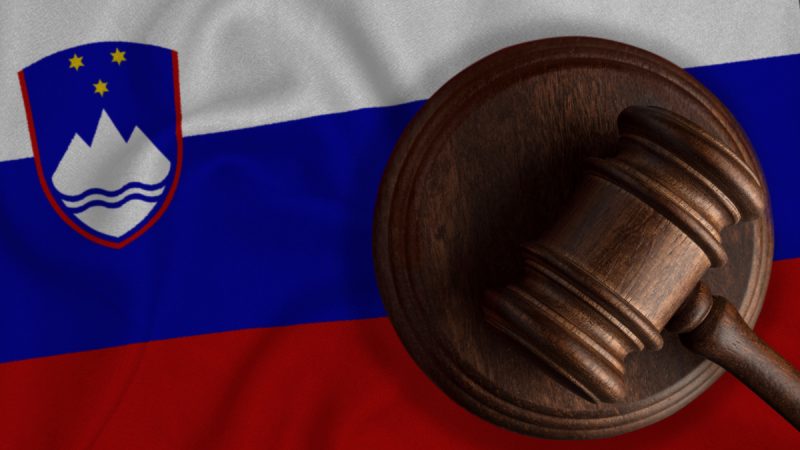 The government determined that the current appointment procedure had not been concluded in line with the state prosecution service act because an insufficient number of candidacies had been put forward. [Shutterstock / Serhii Yevdokymov]

The Slovenian government has decided to put forward Tanja Frank Eler and Matej Oštir as the country’s two prosecutors delegated to the European Public Prosecutors’ Office (EPPO). However, their appointment is “temporary”, in force until the national appointment procedure is concluded.

The government determined that the current appointment procedure had not been concluded in line with the state prosecution service act because an insufficient number of candidacies had been put forward.

However, since Slovenia is late in putting forward candidates for delegated prosecutors, the government decided to assigne the two candidates who have applied, until the national appointment procedure is concluded.

The move comes after Justice Minister Marjan Dikaučič reportedly dismissed applications by Frank Eler and Oštir as part of a call for applications published in July after the government annulled the first call in May.

Frank Eler and Oštir, who had also applied to the first call, have asked the Administrative Court to review the annulment of the appointment procedure.

In October, the court revoked the government’s annulment decision and deferred it back to the government, which then concluded that the court’s ruling cannot be implemented because the first procedure had ended with July’s publication of a new call for applications.

Frank Eler and Oštir were the only candidates to have applied to the new call.

Slovenia is the last country to take part in the EPPO appoint its delegated prosecutors. The European Commission and the EPPO head have made repeated calls on the government to do so and even threatened sanctions.