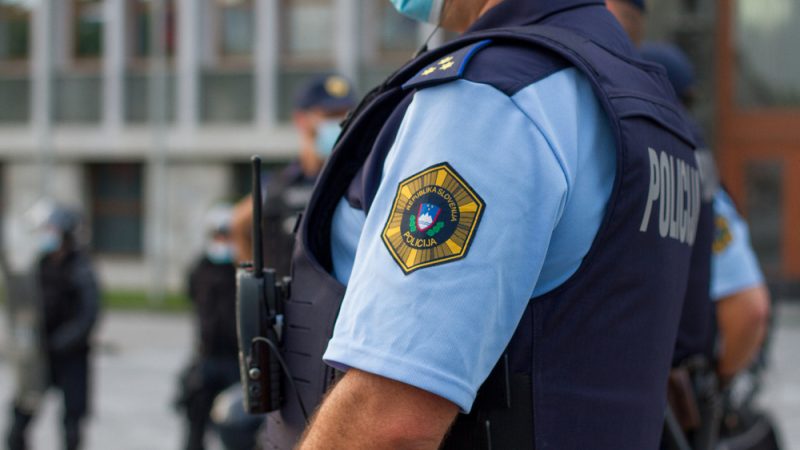 Because one of the country's police unions began its strike on Monday mainly over salaries and working conditions. [Shutterstock/B7 Photography]

The interior ministry has released a document featuring the payslips for nearly 9,000 members of the police force and ministry employees, in a full disclosure which – despite being public information according to the law governing freedom of information – some fear may have a potential security impact.

Because one of the country’s police unions went on strike on Monday mainly over salaries and working conditions, the union’s president regards the ministry’s move as an attempt to discipline strikers and sow discord among employees in the police. However, the other police union did not join the strike given the current pandemic situation.

Meanwhile, opposition parties announced they would request an extraordinary session of the parliamentary committee for the control of secret and security services, due to a new affair related to the activities of Interior Minister Aleš Hojs, who had published the salary data. Last year, Hojs tendered his resignation but Prime Minister Janez Janša did not accept it.

This is also connected to the actions of Karl Erjavec, president of the Democratic Party of Pensioners of Slovenia (DeSUS – RE). Erjavec is trying to make sure four MPs in his party will vote against the government, something he confirmed on Tuesday evening.