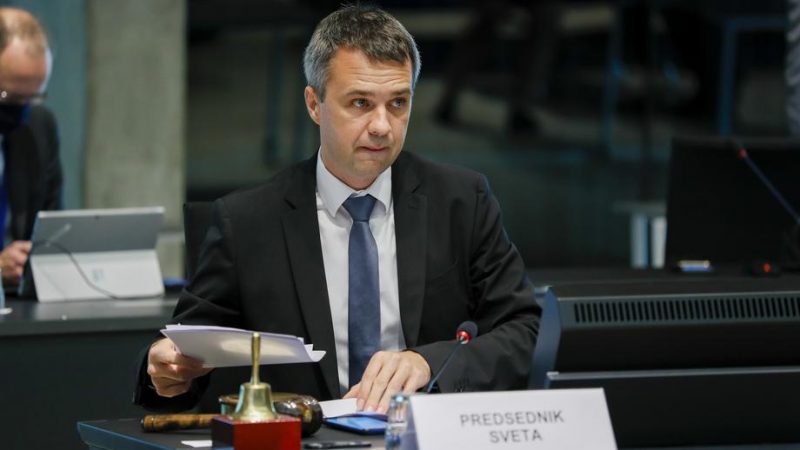 Marjan Dikaučič remains Slovenia’s justice minister after 42 MPs voted in favour on Monday of a motion of no-confidence tabled by five opposition deputy groups, four short of the required majority.

The no-confidence motion focused on the government’s foot-dragging regarding the appointment of European delegated prosecutors, including a new call for applications that the opposition said was unlawful.

But the government finally appointed the two prosecutors last week, taking the edge off the debate.

Other allegations concerned cuts in budget funds for the judiciary net year, which have been heavily criticised by the judiciary, and the fact that Dikaučič is under investigation for suspected tax evasion and document forgery committed in his previous job.

One MP asserted that Dikaučič symbolised everything that was wrong with the incumbent government: indecency, lack of expertise, pride, autocracy, kleptocracy, and the belief the state was their property and their ‘loot’.

Dikaučič dismissed all allegations saying his work was not the actual basis for the criticism and he was facing the motion only because he is a minister in the current government.

While staying on, the vote nevertheless highlights weak support for the minister. The junior coalition partners, the Christian democratic New Slovenia (NSi), abstained, as did two opposition factions that typically help the government in key votes.