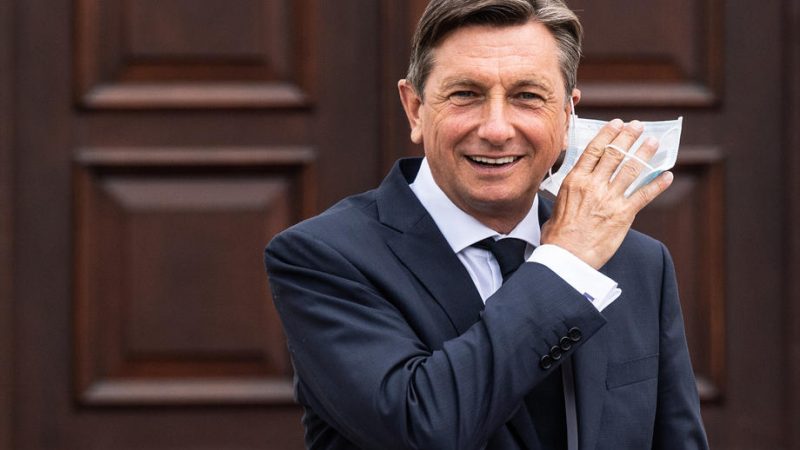 “The Slovenian Press Agency (STA) is doing important work in the interest of the public, which is why its existence should not be jeopardised,” President Borut Pahor was quoted as saying by STA.

“Taking notice of the pressure exercised on our member STA by severely cutting or even stopping its income from the public service contract with the state-owned UKOM, EANA – the European Alliance of News Agencies – expresses its support for the independence of its member, urging the Slovenian government to make sure that any further moves against STA, that would alter the Slovenian news agency’s workflow, reputation and business, come to an end,” the EANA said.

The STA supervisory board does not support UKOM’s decision to suspend the funding of the STA’s public service and rejects the claims about information concealment, STA’s chief supervisor Mladen Terčelj said in a statement on Wednesday.