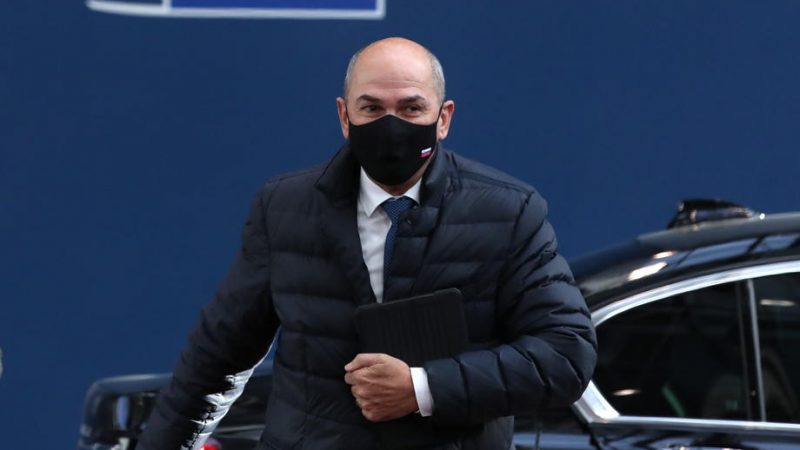 According to the country’s PM, culture is one of the key foundations of Slovenia as a nation and independent country. [EPA-EFE/YVES HERMAN]

While Slovenian Prime Minister Janez Janša called on the cultural sphere to have a more constructive attitude to the current coronavirus situation rather than “street activism and threats” during his Culture Day address – according to Slovenian public television – President Borut Pahor called for a culture of dialogue, saying he has noticed more careless and unfriendly speech and that the mood depends on public dialogue.

According to the country’s PM, culture is one of the key foundations of Slovenia as a nation and independent country.

The pandemic has also opened up some important questions with regard to culture’s mission, particularly when it comes to state-building, Janša said according to Slovenian public television. “Perhaps now is the right time for culture to set a mirror for itself as well,” he added.

For his part, Pahor, who hosted the annual Culture Day event in the Presidential Palace on Monday and received this year’s Prešeren (famous Slovenian poet) Prize and Prešeren Fund Prize recipients, called for a culture of dialogue that depends on the people who either enrich or impoverish it each day.

“If it is crude, impatient, unkind, or even hostile, the general mood is poisoned. But if the views, however different, are expressed or written in a dignified, mature, and responsible way, we feel respected and accepted,” the president added. (Željko Trkanjec | EURACTIV.hr)