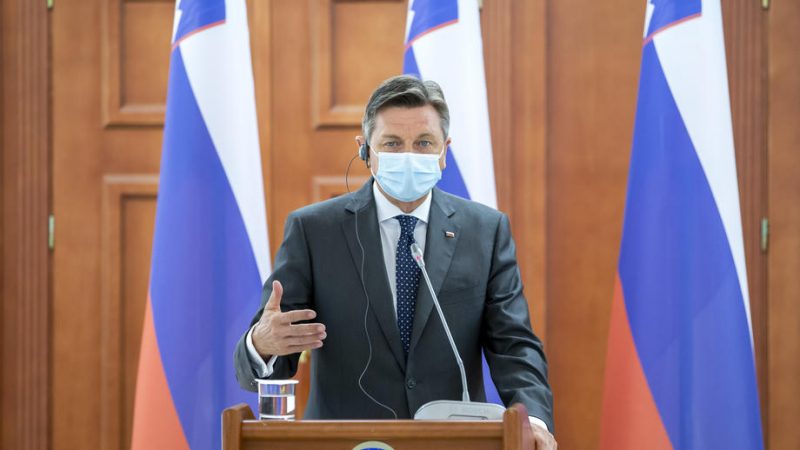 Slovenian President Borut Pahor has announced plans to call the general election for 24 April 2022, the earliest possible date, apparently in a bid to ease some of the worst political tensions Slovenia has ever experienced.

There have been mounting calls in recent weeks for a snap election from opposition leaders and commentators due to the government’s handling of the pandemic and its undermining of the rule of law.

Pahor acknowledged that “a large part of the public wanted to hear when the scheduled election would take place if there was no snap election before that.”

While coalition parties have welcomed Pahor’s move in principle, the opposition said they would continue to work towards a snap election regardless, which they have been doing for months with little success.

Though deeply unpopular according to opinion polls, the minority government enjoys relative stability since it can count on two small parties to give it a majority in Parliament.