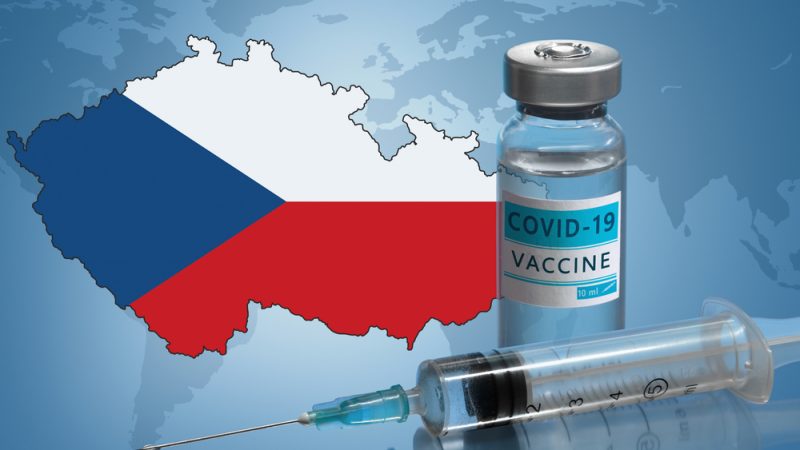 Data shows that Malta could have enough jabs to vaccine 92% population by the end of June, followed by Denmark (79%), Netherlands (64%), Cyprus (62%), Sweden, and Germany (both 60%). [Shutterstock/YAKOBCHUK VASYL]

According to a document seen by EURACTIV.cz’s media partner, Hospodářské noviny, vaccine manufactures will deliver more doses to EU countries that have ordered larger amounts of jabs, leaving Bulgaria, Croatia, Slovakia, Latvia, Czechia, and Estonia unable to vaccinate half of their populations by June.

However, Bulgaria and Croatia should receive jabs only for 36% of their population, and Slovakia (39%), Latvia (42%), Czechia (44%), and Estonia (48%) are among the countries with the lowest share.

As Hospodářské noviny pointed out, Czechia has ordered only 81% of vaccines earmarked for the country. “It has been decided by former health ministers, taking into account vaccination strategy at that time,” the health ministry explained.

The document, whose legitimacy was confirmed by two EU sources, shows that the majority of states have ordered the maximum amount of earmarked vaccines. Czechia, Slovakia or Bulgaria ordered a sufficient amount of jabs to vaccine their population, however, the distribution key changed in favour of those countries who ordered significantly more, such as Denmark.

Leaders of Austria, Czechia, Latvia, Slovenia, Bulgaria, and Croatia have already asked the European Commission to change the distribution key again and return to a pro-rata-based system.

Vaccine distribution will be discussed during the European Council’s video conference on 25 and 26 March. (Aneta Zachová | EURACTIV.cz)