SNCF breaks agreement with Renfe for railway between Spain and France 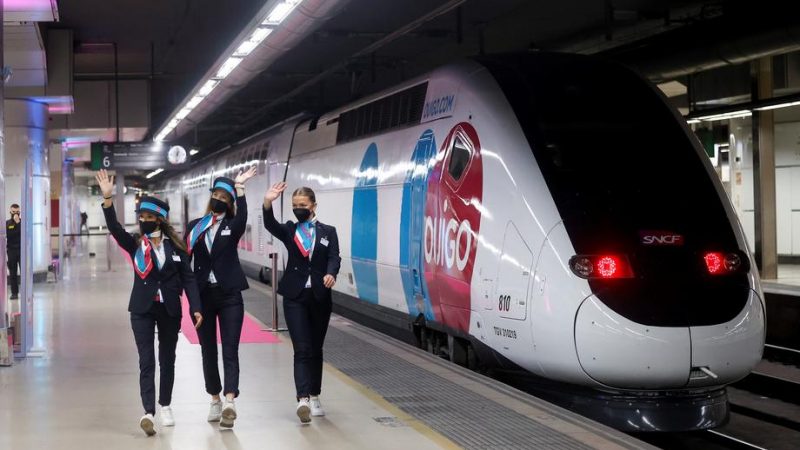 SNCF and Renfe, the main railway operators in France and Spain, will no longer be partners in the cross border lines from December onwards.

On Wednesday, the French company announced that it would not renew the agreement with its Spanish counterpart.

The deal reached in 2008 that started working in 2013 is based on sharing the international revenue and the costs of operating routes between France and Spain.

SNCF had operations Barcelona-Paris, while Renfe had Madrid-Marseille and Barcelona-Lyon. The French company argues that the deal is not affordable anymore as the traffic on the France-Spain line has dropped 72% in 2020 and 59% in 2021.

The French and the Spanish railway markets were liberalised in recent years, but SNCF has managed the concession for a low-cost service in the profitable Barcelona-Madrid line. This is not the case with Renfe, which has denounced the difficulties encountered in trying to set up operations in France on several occasions.

Additionally, SNCF has announced its intention to keep its operations on the Paris-Barcelona route, the most profitable one. Renfe has also started the process to operate alone on the cross-border routes with France and will request authorisation from the French authorities to do so.