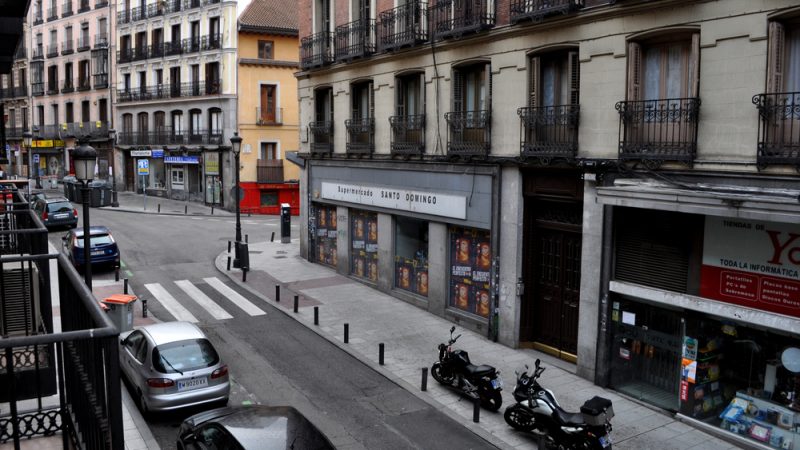 “The situation we’re in is extreme,” said Sánchez. [Shutterstock/AntonioAC]

The Spanish government on Sunday decreed a new state of alarm and announced a night-time curfew as authorities continue to grapple with a second COVID-19 wave, EuroEFE reported. Prime Minister Pedro Sánchez said he would ask parliament to keep the emergency mechanism in place for six months, until 9 May.

“The situation we’re in is extreme,” said Sánchez. “The reality is Europe and Spain are immersed in the second wave of COVID-19,” added the prime minister.

The curfew is to come into effect between 11pm and 6am across the nation. However, regional leaders can either extend or reduce curfew times by an hour, as well as restrict travel across their borders and enforce localised lockdowns.

The Canary Islands, a popular tourist destination, were spared the new restrictions given its relatively low infection rates compared to mainland Spain.

Sánchez said 10 Spanish regions and the autonomous city of Melilla had requested the government to approve the state of alarm, which, according to Sánchez’ government, gives them the legal backing to impose measures such as a curfew. The fact that the state of alarm would normally be up for review in parliament every 15 days has been an issue for Sanchez’s minority coalition in parliament.

The government’s aim is to lower Spain’s cumulative incidence rate from the current 362 cases per 100,000 to 25. “We have a long way to go,” said the prime minister, adding that “I do not doubt that we will achieve it in this second wave.” (EUROEFE WITH EPA)