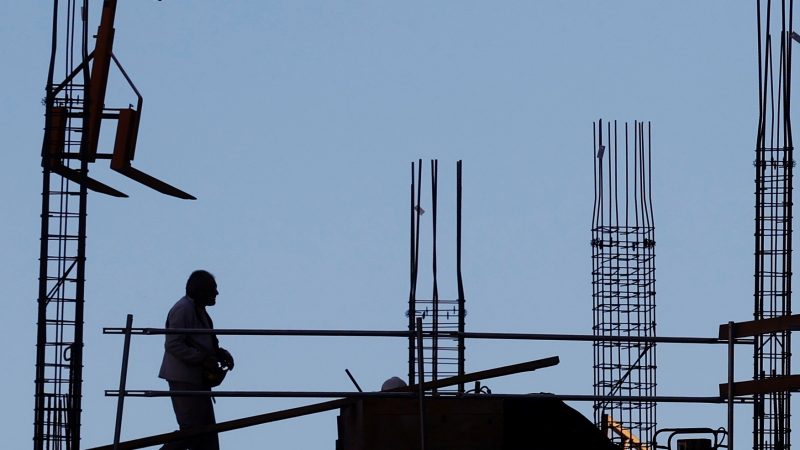 A worker walks onto a building under construction in Valencia, eastern Spain, 3 November 2021. [EPA-EFE/KAI FOERSTERLING]

The recovery of the economy experienced after the pandemic hit the country hard in 2020 made 2021 a “record year” in terms of employment figures not seen since 2008, EURACTIV’s partner EFE reported.

The number of employed people increased by 153,900 in the fourth quarter compared to the previous one, according to official data of the Labour Force Survey (Encuesta de Población Activa), published on Thursday by the National Statistics Institute (INE),

The figures for the last quarter also underscore the effect of the Omicron variant on the economy.

On Thursday, prime minister, Pedro Sánchez, celebrated the promising figures, which show that “this is the legislature of employment”, he said.

Economic Affairs minister, Nadia Calviño, said that the “spectacular” employment figures allow “a good start of the year 2022 and a positive economic outlook”.