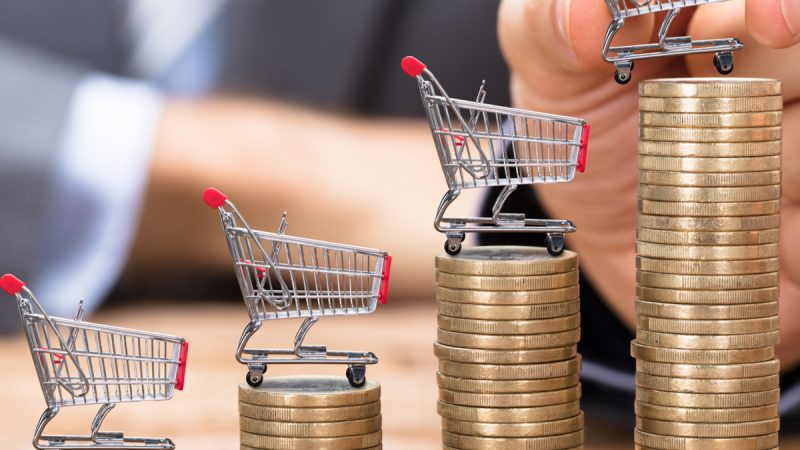 Spanish inflation rose to a record 4% in September, the highest level since 2008, mainly due to increased electricity prices, the Spanish Statistical Institute (INE) reported.

High inflation is not only a Spanish problem. According to Eurostat data published Wednesday, the inflation rate in the Eurozone stood at 3.4% compared with last August. These figures have not been seen since 2008 in the Euro area, the EU agency stated.

Spain’s main opposition party, the centre-right Partido Popular (Popular Party, PP) accused the government, a coalition of the socialist party (PSOE) and left-wing Unidas Podemos (United We Can), of ignoring the international situation and the extreme volatility of energy markets, prompted by a hike in gas prices, EFE reported.

So far, the Iberian country has adopted measures to limit the record price hike experienced since May, by promoting self-consumption and local energy communities, energy efficiency, a new tax structure (reducing VAT from 21% to 10%), and a series of social protection measures for the most vulnerable.

One of the main measures taken so far was the approval of a decree aiming to reduce energy bills (with a specific focus on the most vulnerable), by moderating the record profits of the largest electricity companies (among them Iberdrola, Endesa, Naturgy) via the high prices of gas.