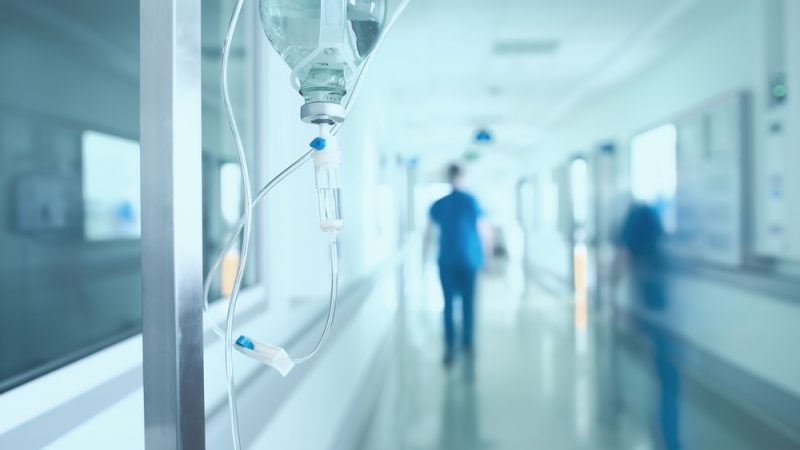 The total of confirmed infections has risen to 131, with a further 106 suspected cases, the World Health Organisation (WHO) said, EURACTIV’s partner EFE reported. [Shutterstock/sfam_photo]

Spain has reported the most monkeypox cases among the 17 non-endemic nations outside Africa as of Tuesday.

The total of confirmed infections has risen to 131, with a further 106 suspected cases, the World Health Organisation (WHO) said, EURACTIV’s partner EFE reported.

Spain has reported 40 confirmed and 51 suspected cases, ahead of 16 other countries outside of West and Central Africa.

Most of the global cases are in Europe, although some have also been reported in Pakistan, Israel, Canada, the US, and Australia, the World Health Organisation said during its annual assembly.

The disease has been endemic for at least 40 years in some West and Central African countries, and while there had previously been cases reported in other parts of the world, they had always been linked to people who had travelled to Africa. This is the first time such a widespread global outbreak has been observed.

Symptoms of the disease include fever, swollen lymph nodes, headaches, muscle fatigue, and rashes on the face, hands, feet, eyes, or genitals.