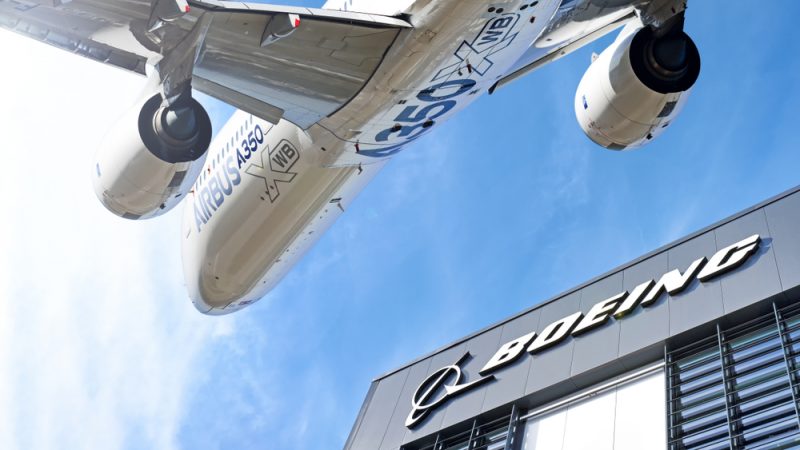 The socialist agriculture minister said on Twitter that he hoped the US – and the new Biden Administration – would soon put an end to the “unfair” tariffs that “punish Spanish agri-food exports to the United States.” [Shutterstock/vaalaa]

The EU’s decision to impose tariffs on the US in retaliation for Washington providing illegal aid to plane manufacturer Boeing is a “step in the right direction”, said Spanish Agriculture Minister Luis Planas as Brussels announced its decision on Monday, EURACTIV’s partner EUROEFE reported.

The socialist agriculture minister said on Twitter that he hoped the US – and the new Biden administration – would soon put an end to the “unfair” tariffs that “punish Spanish agri-food exports to the United States.”

The trade tariffs imposed by the Trump Administration are of major concern for the Spanish government, particularly as the fresh round of trade sanctions is estimated to affect Spanish exports to the tune of about €1.27 billion.

The vast majority of impacted products, some €970 million, are agri-food products like wine and olives, representing 47% of all Spanish food exports to the US market. In 2018, such exports were worth €2 billion, according to official data.

Planas’ comments follow European Commission Vice-President Valdis Dombrovskis’ confirmation on Monday that the European executive is ready to approve these tariffs, although it will withdraw them “at any time” if there is reciprocity from the US side, he stressed.

The WTO recently ruled that the EU has the right to impose tariffs of up to $4 billion (around €3.369 billion) on US imports after the US illegally provided state aid to plane manufacturer Boeing. (EUROEFE (Madrid)