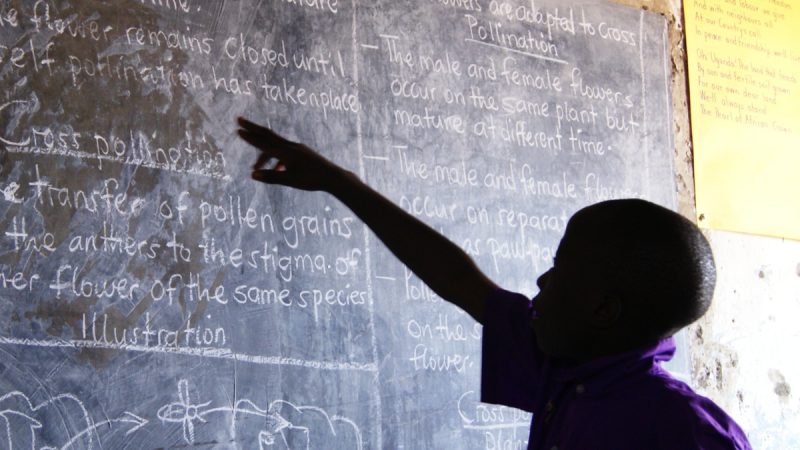 On Tuesday, the left-wing Spanish government approved the draft of new Legislation on Cooperation for Sustainable Development and Global Solidarity, which includes the 0.7% target.

Increasing the Spanish budget for Development Aid and Cooperation was an explicit commitment by the PSOE in its electoral manifesto for the general election two years ago.

According to the new law, Spain plans to allocate €3.506 million to development aid this year, equivalent to 0.28% of GNP, including resources provided by the central government, the Spanish regions, local councils and universities, El País reported.

Spain wants to focus the country’s development and cooperation policies on the fight to reduce poverty and inequality, combat climate change, and promote gender equality, the draft text of the new law reads.

The newspaper reported that it also incorporates the Sahel region and Sub-Saharan Africa as one of the priority areas for cooperation.