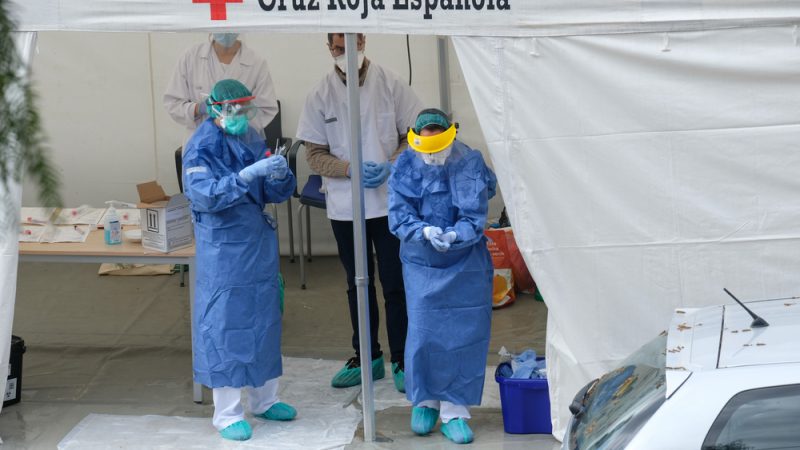 This VAT reduction only affects masks sold to the general public in pharmacies and in some supermarkets, as VAT is generally not applicable in Spanish health centres. [Shutterstock/Axel Alvarez]

Spain’s government approved a VAT reduction on facemasks from 21% to 4% during a cabinet meeting on Tuesday, which might cause a €1.5 million loss in VAT collection for the Spanish state, according to reports by Spanish media.

This VAT reduction comes with the reduction in the maximum sale price of all disposable surgical masks. The cost of one surgical mask in Spain is now no more than €0.72, compared to the previous market price of €0.96, EFE reported.

This VAT reduction only affects masks sold to the general public in pharmacies and in some supermarkets, as VAT is generally not applicable in Spanish health centres.

While several Spanish NGOs and civil society organisations had demanded such a reduction on masks be implemented since March to help the most vulnerable combat the pandemic, Spanish Budget Minister María-Jesús Montero had argued that EU laws would not allow such a measure, adding that the country could not risk being fined by Brussels.

However last week, Montero said the Spanish government received written confirmation from the European Commission, saying that no penalties would be imposed in this case.