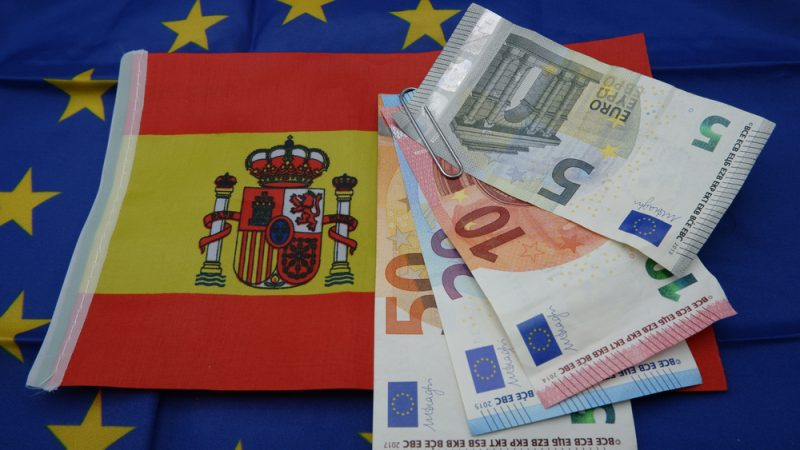 Spain will receive €69.5 billion in non-refundable transfers from the EU’s Recovery and Resilience Mechanism, a “statistical increase” of €10.36 billion or 17% more than initially planned, making Spain the first beneficiary of EU recovery money, followed by Italy.

Spain will receive €46,603 billion between 2021 and 2022 and €22,925 billion in 2023, according to the country-distribution-system agreed in by the European Parliament and the Council in December, and approved last week in parliamentary committee, EURACTIV’s partner EuroEFE reported.

The increase in the allocation of the EU funding for Spain – compared to the initially forecast €59,168 billion- is due to the fact that the figures have been recalculated taking into account the EU economic forecasts issued last November by the European Commission, which worsened the estimates of the country’s GDP for 2020 and its inflation rate, EuroEFE reported. (Fernando Heller | EuroEFE.EURACTIV.es)